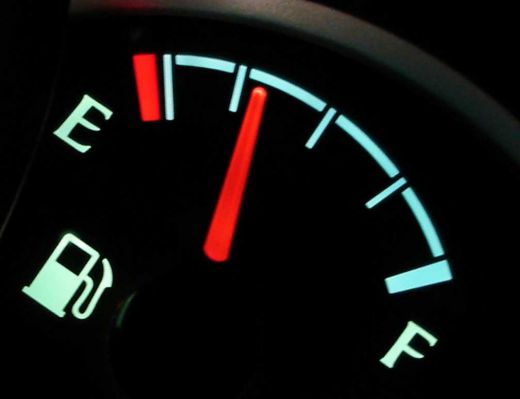 It may seem something of a departure from the usual iDB content, but just bare with us for a second.

According to Bill Colton, a VP at ExxonMobil, just one gallon of the company’s gas has the power to charge an iPhone once per day for a whopping twenty years. That’s a lot of charges.

While it is highly unlikely that Apple’s next iPhone charger will come with a tank instead of a plug, Colton’s point is well received – there’s a fair bit of power in that thar gasoline…

According to ExxonMobil, gasoline is one of the lightest and most energy dense fuels you’re going to find, which while mildly interesting does reek of a gas company trying to make its product sound better than it actually is. In a climate where electric cars are on the increase and it is generally accepted that our reliance on such fuels is a bad thing, companies like ExxonMobil are evidently on something of a P.R. jaunt.

No word on whether that once-per-day charge was on an iOS 5 device or not – we’d expect that galon to last half as long for devices using Apple’s latest battery-hungry OS.

Would you charge your iPhone using a tank of gas? The smell would probably be a tad overwhelming.