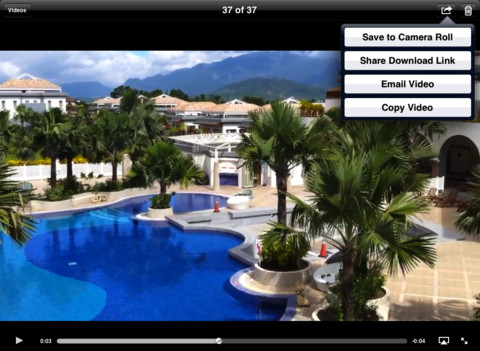 Apple recently introduced Photo Stream, the iCloud service that keeps your photos in sync across your iOS devices and desktop computers.

The problem with Photo Stream is the distinct lack of video support. Apple and the carriers don’t want to be sending huge video files over their networks. With the iPhone 4S now recording 1080p video, that’s a lot of data going over 3G.

Thankfully, Apple has given developers an API so they can get their teeth into iCloud’s storage servers, and that is where one developer saw its chance. Video Stream offers a way to keep video files in sync across multiple devices, just as Photo Stream does for images…

Video Stream will set you back just $0.99 right now, though the developer does say that this is an offer price. So, if you’re going to take the plunge, we suggest you do it pretty soon. 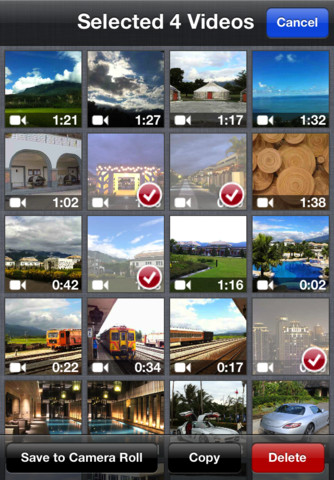 Video Stream is fairly simple. Either import you videos from the Camera Roll or take them using your iPhone’s built-in camera. Once inside Video Stream, the app will give you the option of using three levels of compression before uploading the video to iCloud. This is important because 1080p videos can tend to be very large in filesize. We’d choose the “High” setting, unless you’re of course out and about on a 3G network.

Once uploaded, the video will then be available for other iOS devices to download automatically once the app is opened, and the whole thing works just as Apple’s own iWork apps do. Videos will show up on iCloud.com, so if you want to archive them on a Mac or PC, you’re golden.

While not quite as slick as Photo Stream, the aptly named Video Stream is certainly better than emailing yourself videos just to get them to other devices, with the added benefit of everything staying in sync, thanks to iCloud.

C’mon Apple, can we please get this built into iOS?