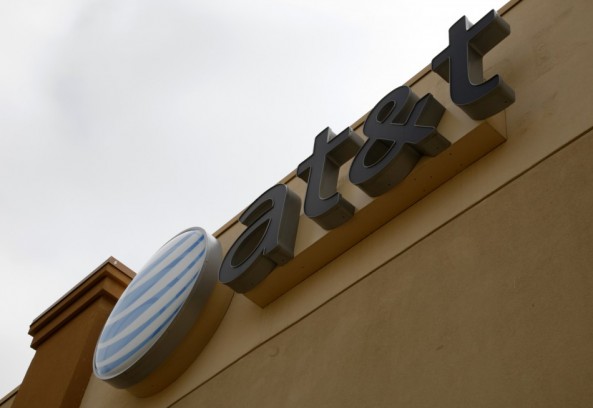 Prior to this year, AT&T was in a pretty sweet spot. As the only carrier in the United States with Apple’s coveted handset, generating new smartphone customers wasn’t very difficult.

But now that Verizon and Sprint are in the mix, AT&T might want to think about stepping up its game. Consumer Reports just named the carrier the worst in the US in customer satisfaction, again.

After questioning more than 60,000 wireless subscribers from across the country, Consumer Reports has once again published the results of its annual customer satisfaction survey. And the winner this year is Verizon.

“Of the four major U.S. national cell-phone standard service providers, Verizon again scored the highest in this year’s Ratings, followed closely by Sprint. Survey respondents gave very good scores to Verizon for texting and data service satisfaction, as well for staff knowledge. T-Mobile was below Verizon and Sprint but continued to rate significantly better than the higher-priced AT&T.”

As MacRumors points out, AT&T also came in last place in last year’s survey. The carrier was also recently forced to withdraw its T-Mobile merger application from the FCC due to pushback from both the committee and the government.