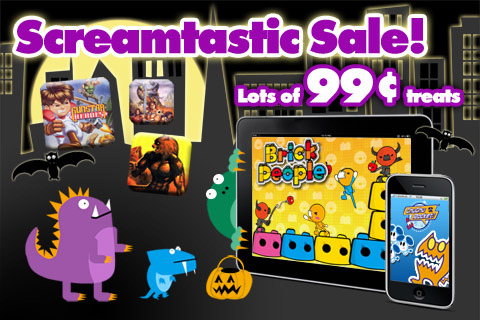 With Halloween right around the corner, you can expect a few developers to run some massive sale on their iOS games.

SEGA is currently selling 10 games at ridiculously low prices, with most of them priced at just $0.99. You can’t miss it…

As a matter of fact, they are all priced at $0.99, except Football Manager.

Which one are you going to get?