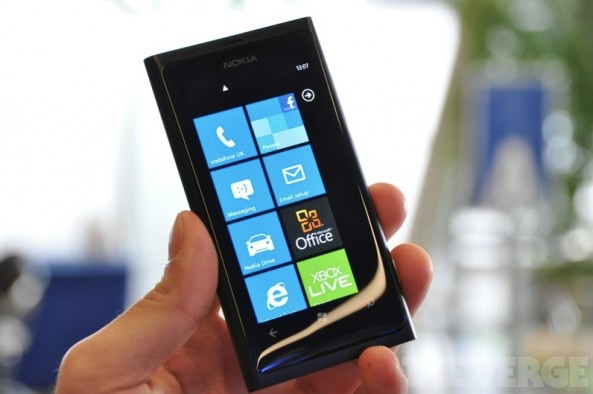 You don’t hear this often at iDB, but Nokia just released an interesting smartphone line. The Lumia 800 and Lumina 710 were announced today, and both phones demonstrate Nokia’s attempt at getting back into the smartphone game with the Windows Phone 7 OS.

Focusing on the flagship Lumina 800 handset, Nokia is making some very interesting choices to distinguish itself from the likes of Apple and the iPhone. It’s nice to see some attractive handsets out there that may end up offering the iPhone some competition… 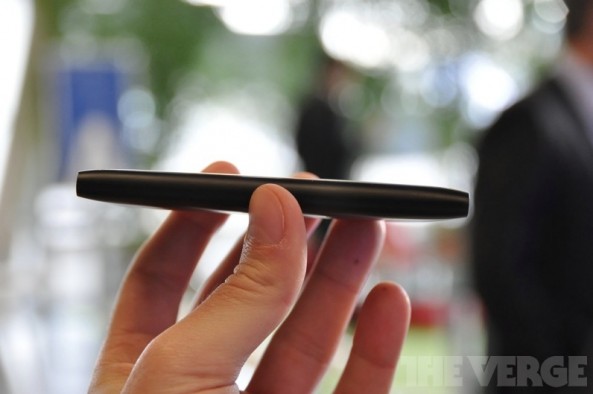 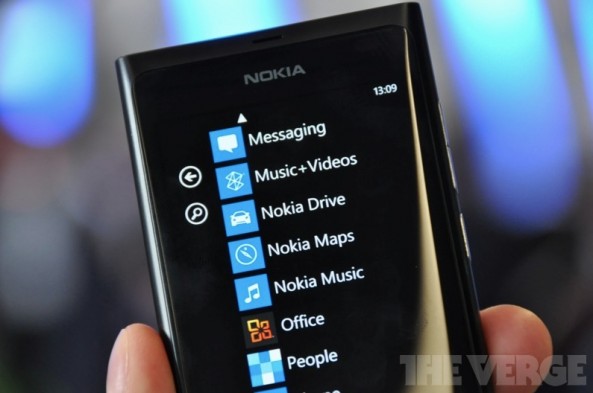 Nokia Maps and Nokia Drive serve as replacements for Microsoft’s default Bing services in the Windows Phone OS, and they seem to work pretty well. Multiple sites have been praising the Lumina today, and it looks like Nokia definitely has something compelling. 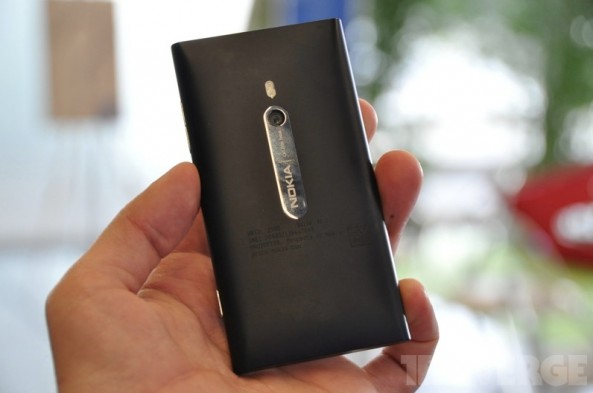 Nokia’s handsets have always been known for their superb build quality, and the Symbian OS has been the major negative for customers as of late. Now that Nokia is adopting the more relevant Windows Phone OS, the handset maker may stand a chance.

It’s worth noting that Microsoft still doesn’t have half of the app developer support that Apple wields with the App Store, so handsets like the Lumina series will be fighting an uphill battle until there are more apps available on the Windows Phone Marketplace.

[Images and video via This is my next]