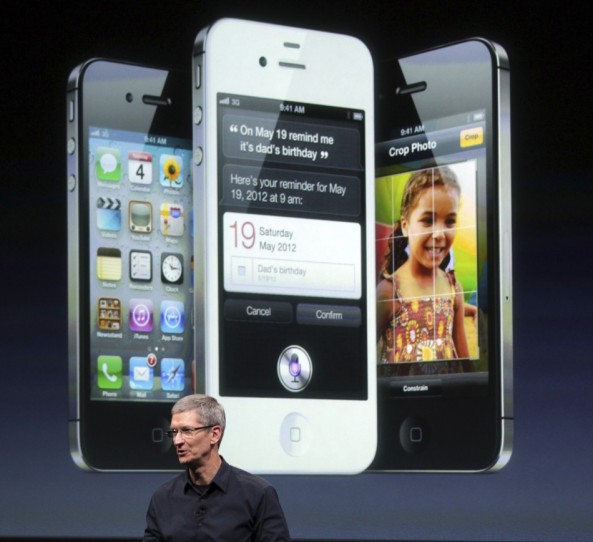 As soon as Apple announced October 14th as the release date for the new iPhone 4S on AT&T, Verizon, and Sprint, potential buyers began wondering which carrier would be the right option.

Now that AT&T, Verizon, and Sprint all offering the iPhone, everyone is looking at the pros and cons of each carrier. With that in mind, Macworld has put together a comprehensive comparison of the choices for new iPhone owners on all three US carriers…

The comparison, carried out by Macworld’s Joe Mathis, goes into the differences in pricing and tariff structure across the three carriers now offering the iPhone 4 and iPhone 4S to customers. 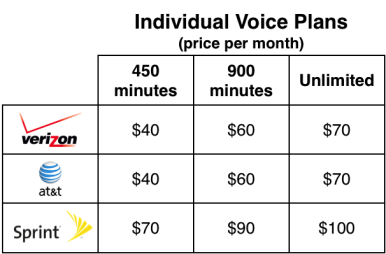 Sprint’s lowest voice plan is $70, which is considerably more expensive than the base options of $40 for both AT&T and Verizon. But that’s not the whole story, with Sprint offering savings elsewhere. 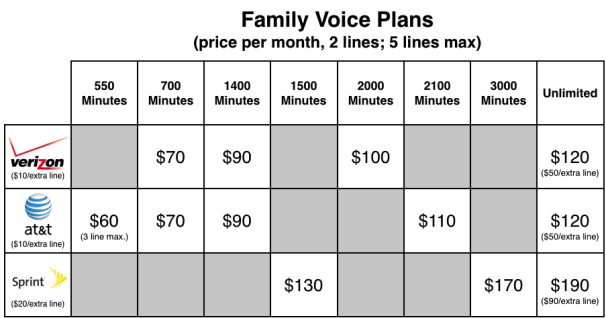 Family plans are a very similar story. AT&T’s lowest plan comes in at $60 for 550 minutes, while Verizon’s cheapest option is $70 for 700 minutes.

AT&T also offer the same type of plan, too, should AT&T be your carrier of choice for a reason other than cost. Sprint is where things start to get a little expensive, with their base family plan coming in at a whopping $130, although you do get 1,500 minutes. Sprint is still expensive, with both AT&T and Verizon offering 1400 minutes for $90. That’s quite a disparity. 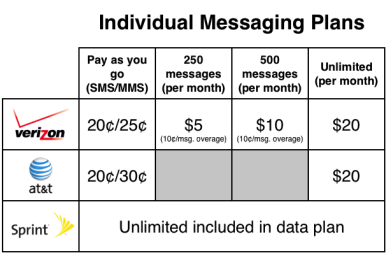 Text messaging plans are where Sprint starts to even the playing field. While AT&T and Verizon both charge 20 cents per message, all messages on Sprint are included in their data plans. Yes, Sprint’s competition does offer bundles of texts at set fees, but when you add those on, the voice plans start to even out slightly.

When it comes to data, Sprint is again the cheapest option, offering unlimited data for just $10 per month. To get the same unlimited bits elsewhere is difficult — as all other carriers no longer offer unlimited data plans.

Tethering options are also available on all three carriers.

Nobody can tell you which carrier is best for you, and the carrier you choose may very well depend on the coverage in your area, rather than price and features. If you’re on a family plan, that could also change your outlook on a new contract, so be sure to check what your current deal offers you before moving.

It’s certainly a minefield out there, but choice is always a good thing.