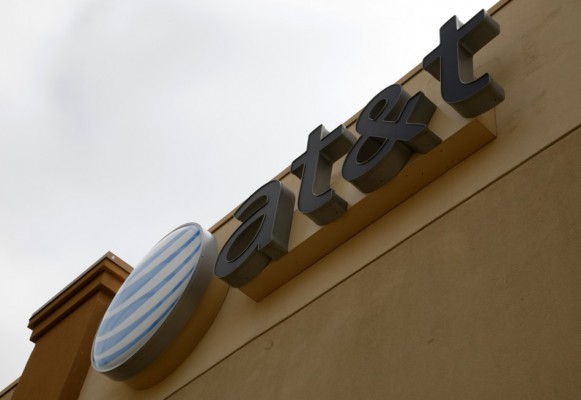 Good news for folks who pulled the trigger a little too early on buying an iPhone with AT&T in the last 60 days. ModMyi announced this morning that the carrier will be extending its 30-day return policy for recent iPhone purchasers.

While the initial report was based on a purported internal carrier document, iDB was able to confirm the news with AT&T via a customer service representative. Hit the jump for a full rundown of the limited-time return program…

If you recently purchased an iPhone 4 or 3GS from AT&T, there’s a good chance you knew that the device was due for a refresh in the near future. But for those that didn’t, or did and are now regretting it, there’s still hope.

“Return/Exchange: Customers who purchased the iPhone 3GS or iPhone 4 within the 30 days prior to the announcement of the iPhone 4S can exchange it for iPhone 4S and pay any difference in price.

The 30 Day Return/Exchange Policy has been extended to allow extra time for customers who purchased the iPhone 3GS or iPhone 4 between September 4, 2011 and September 13, 2011 to exchange their iPhone 4 or 3GS for an iPhone 4S. Customer may retain their original device until iPhone 4S arrives and they will be given a full refund for their their 3GS or iPhone 4, less any restocking fee.”

So essentially if your iPhone receipt shows a purchase between the dates mentioned above, you are still elegible to return the device for an iPhone 4S, even though you’re outside of the standard 30-day return window.

It’s fairly common for carriers to make exceptions like this after Apple unveils a new handset, and it’s nice to see AT&T continue the trend. Keep in mind that a $35 restocking fee may apply for returned devices, especially if it’s been used.