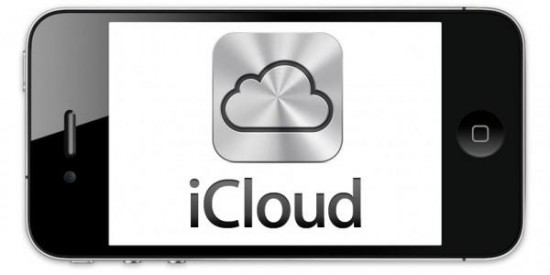 For months, analysts and pundits have speculated that Apple will be unveiling two new iPhone models this year. One would be the usual model refresh, and the other would be a low-end smartphone to help make inroads with the prepaid market.

Thankfully, the speculation will soon be over, as Apple finally announced its iPhone event slated for next Tuesday. Although the two model rumor is slowly losing traction, MacRumors has uncovered something interesting regarding the theory…

The Apple news blog has done some digging, and has discovered that the Cupertino company now controls the URL iCloudiPhone.com. The domain name was registered by an unknown company on April 29th, and Apple took control on September 14th.

Of course, it could be nothing. Apple has been known to register domain names to protect its branding from being used by other ventures looking to profit off of the company’s popularity. On the other hand, it could mean everything.

A little over a month before WWDC this year, it was confirmed that Apple had taken control of iCloud.com. And as most of you know, Steve Jobs took the stage in June to unveil the company’s new sync and storage service.

Could there really be an iCloud-based iPhone in the works? It’s possible. It would allow Apple to make a low-end device without the need for much, if any, onboard storage. Cloud phones have been attempted before, but they’ve generally returned dismal results.

We’ll find out what Apple is up to for sure on October 4th. Do you think we’ll see a cloud-based iPhone?