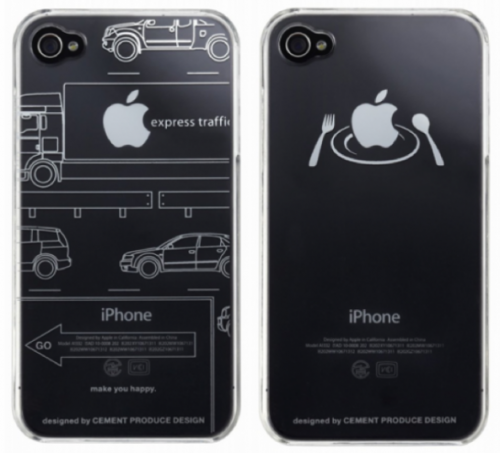 We’ve seen some pretty odd iPhone cases over the years here at iDB. There was the lego case, and the one shaped like a hand. There was even one that allowed you to store your um, smoking equipment.

But we’ve also seen our fair share of cool cases as well, and this next one certainly falls in that category. Cult of Mac points to an interesting line of see-through snap-on iPhone cases called the iTattoo…

It’s not hard to see where the name came from. These transparent covers feature illustrations that include the Apple logo on the back of the iPhone. It’s as if the logo were apart of the artwork, and we have to admit it looks pretty cool. 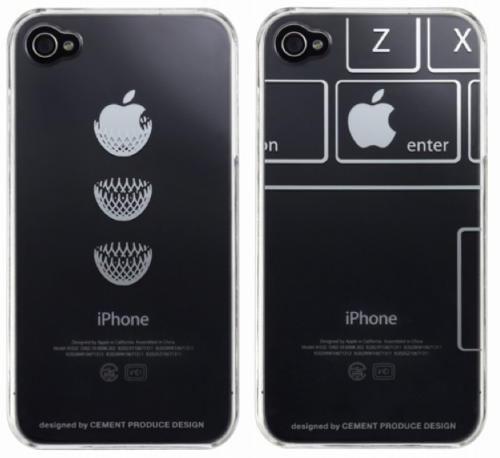 Designed by CEMENT PRODUCE, the case is compatible with the iPhone 4 (it doesn’t specify if it works with the Verizon version) and is available in 6 different styles: Highway, Dress it, It is iPhone, Main Dish, Don’t feed birds, and Keyboard.

The iTattoos don’t come cheap, though. The case alone will cost you $48, and if you live in the US, shipping will run another $27 bucks. For the not-so-math-friendly, that’s nearly $80 for a case that doesn’t do anything but look pretty.

What do you think of the iTattoo?