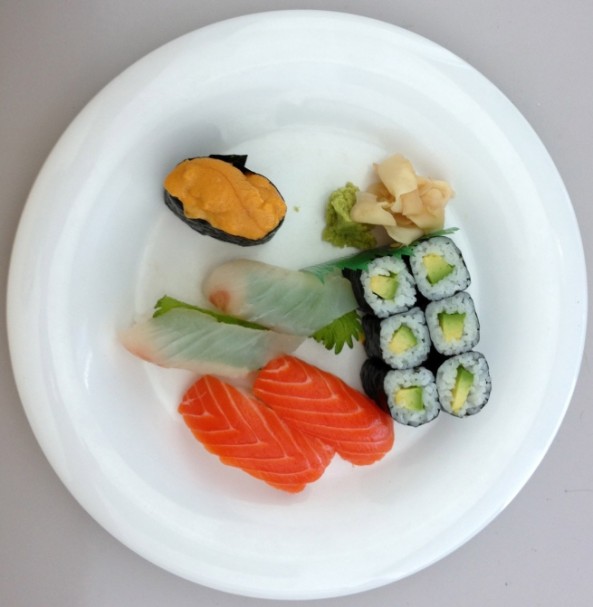 We know, you’re getting sick of the iPhone rumors, too. However, bear with us for a second.

The above photo of delicious sushi was taken on an iPhone 5. Not only that, but the photo in question was taken from inside Apple’s headquarters in Cupertino…

PocketNow has what appears to be the first publicly leaked photo taken on an iPhone 5. The shot was taken on an 8 megapixel camera, and there’s more evidence in the EXIF data:

It’s been a long-standing rumor that the next flagship iPhone model will sport a 8 megapixel camera. The image resolution is larger than what the iPhone 4’s sensor can capture, and case leaks have indicated that the iPhone 5 will be slightly larger than the iPhone 4, while remaining thinner in width.

9to5Mac notes the location data of this photo: 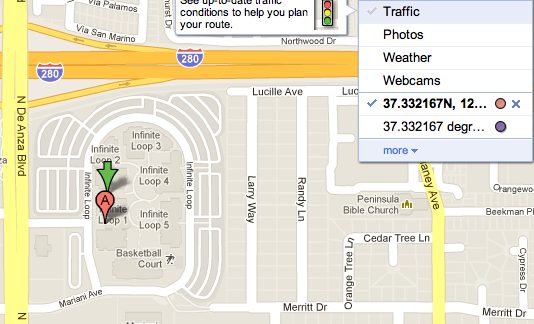 MacRumors has discovered the photo’s original origin on Flickr. The photo was posted by an iOS engineer working on Safari and WebKit at Apple. Presumably, he was enjoying a nice lunch when this picture was taken.

The iPhone 5 is very real, folks. And soon you’ll be able to take pictures of your sushi with its fancy 8 megapixel camera, too!