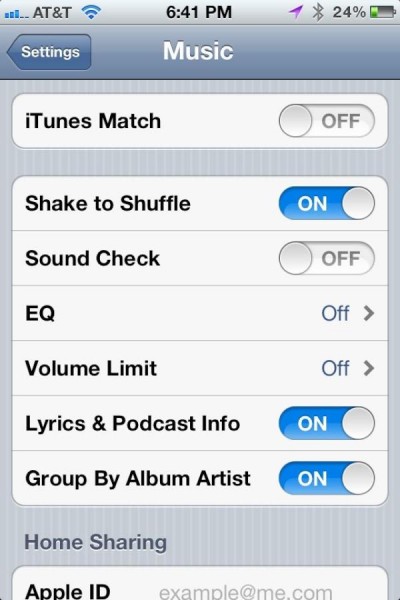 Last night, we reported that Apple opened up a beta version of its upcoming iTunes Match service to developers. iTunes Match is a music-mirroring utility that allows you to store music in Apple’s iCloud without needing to upload all of your tracks.

In our exclusive video demo of iTunes Match, we showed you how the service seems to allow you to “stream” your music from the cloud, without needing to download the files. But Apple just told AllThingsD that that’s not necessarily the case…

“An Apple spokesperson confirms that any music you want to access from your cloud-based “locker” will still need to be stored on your iPad, or iPhone, or whatever device you’re using to listen to the song.”

So wait a minute, if the music isn’t streaming, then how are you able to instantly start playing music that isn’t stored on your device? And why, as you can see in the video below, doesn’t the service work without an active internet connection?

MG Siegler sums it up:

“You can argue semantics, but if you hit a button and a song instantly starts playing before it’s fully downloaded to your machine, that’s streaming.”

He goes on to point out that Apple is likely avoiding the term “streaming” right now for legal purposes. If it called it “streaming,” that would mean that the company would have to hash out another deal with the record labels.

All together, Apple has been very vague about the technology used in its iTunes Match service. Hopefully we’ll know more once it’s released to the public this Fall. What’s your take, does iTunes Match stream music?