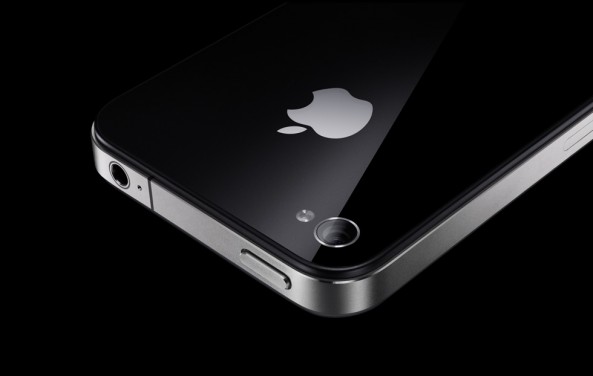 Apple expects to be selling quite a few iPhones later this year, according to a new report by DigiTimes.

Much of that order, 20 million units, are expected to be iPhone 5 units, and they are to be shipped in Q4 2011. The report suggest that Apple has only asked for 5 million units in Q3, which points to a release being late in that quarter.

The iPhone 5 rumor-mill is in full swing these days, with claimed release dates being discounted left and right. With DigiTimes having a somewhat patchy record with such things, we’re not sure how large a pinch of salt to take with this news, but we’re fairly sure at least a pinch is needed.