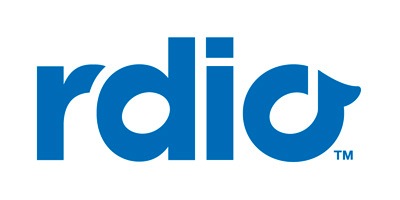 Rdio, the popular subscription based music streaming service, has finally released an official iPad app. Up until now, there was no iPad app, only an app for the iPhone/iPod touch.

If you want to download this app, it will show up as an update if you have the iPhone app installed on your iPad. Along with a new iPad interface, the app also has in app-purchasing. 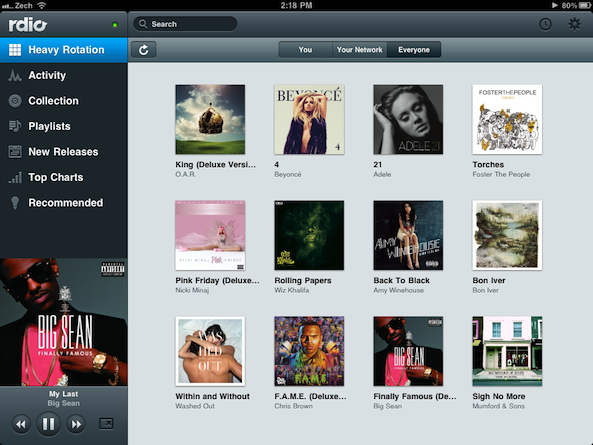 Rdio for iPad also resembles the normal iPod app on the iPad, so there will be almost no learning curve. If your interested in downloading the app, you can get it for free in the App Store. To use Rdio for streaming music, you will need to have a subscription plan with the service. A free trial is also available. 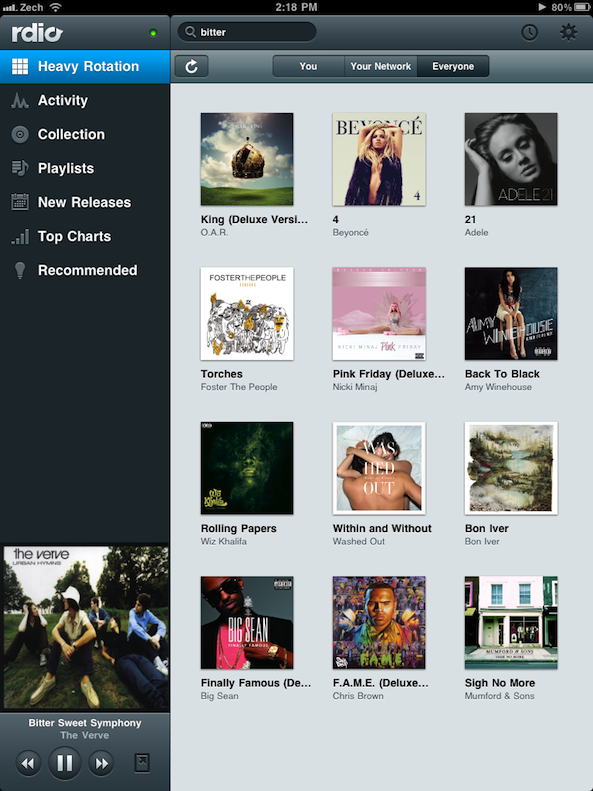 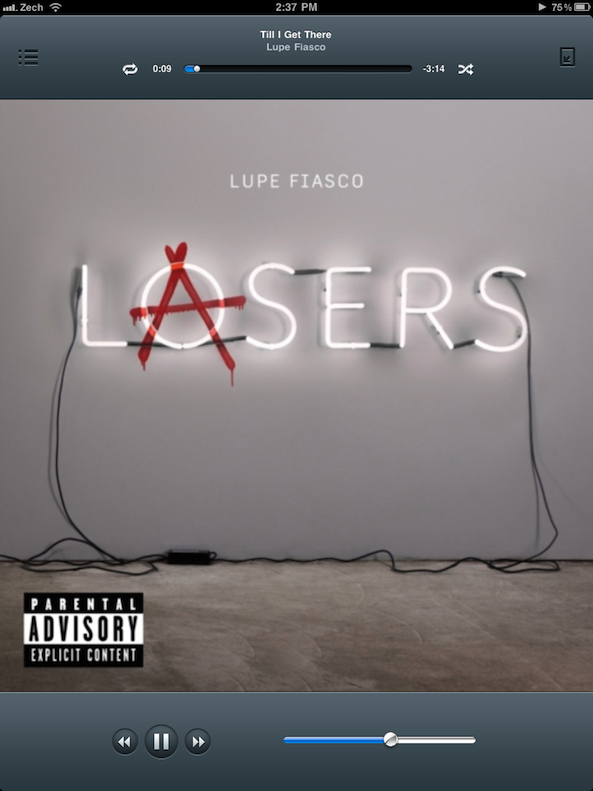 Let us know if your like Rdio, and if you prefer it over Spotify. What do you think of the new iPad app?