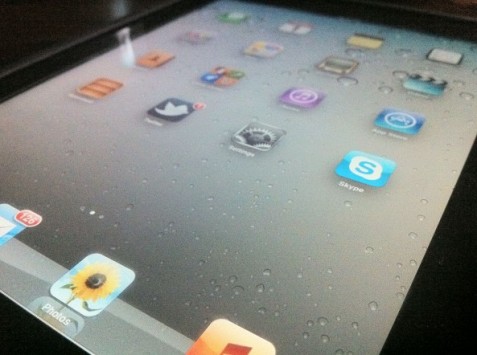 Just a little over a month after RazorianFly published a video showing off what appeared to be a native Skype iPad app, it’s finally here. The popular video-conferencing service can now be crossed of the list of companies withholding software for Apple’s tablet (looking at you Facebook).

9to5Mac‘s Mark Gurman sounded the alarm this evening that the Skype iPad app had finally gone live in the App Store, and it’s awesome. Not only is the interface extremely fluid, but the Skype team incorporated all of the iPhone app’s features including video conferencing over 3G…

It took quite some time for Skype to implement video calling over 3G networks in previous iOS apps, so the feature was kind of a question mark for the iPad addition. But it’s there, along with instant messaging and voice calling. Here’s me and Sebastien testing it out. 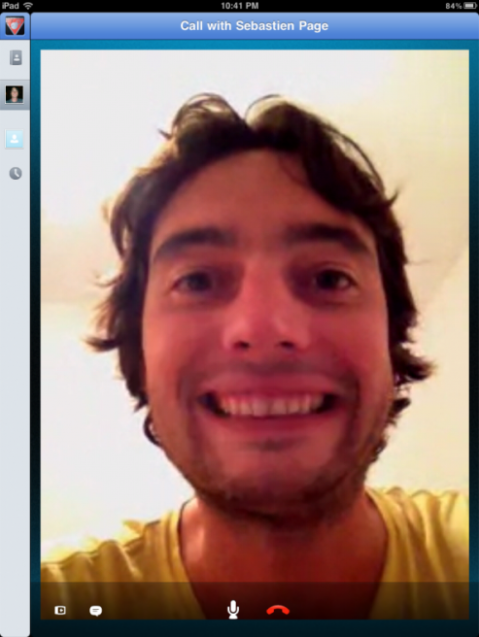 Surprisingly, the video quality is quite good, although I admit we were both on Wi-Fi networks. But both video and call quality were above my expectations. 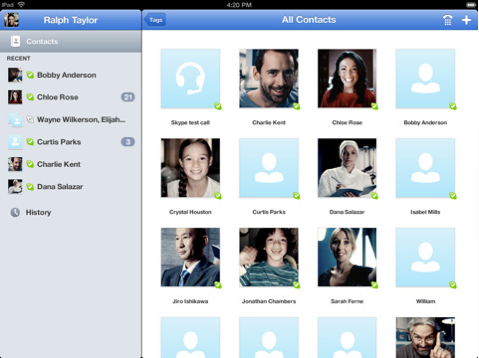 The new app’s Skype video calling requires iOS 4.0 and above. I can confirm that it’s also compatible with iOS 5 as well. Obviously you need the iPad 2 to send video, but both tablet models can receive video calls.

As of this writing I wasn’t able to find “Skype for iPad” in the App store, but it should be updated soon. If you want to try it right now, simply follow this link (from your computer or iPad) and it will take you to the app.

Have you tried out Skype for iPad? What do you think?

UPDATE: Apparently, Skype’s iPad app has been pulled from the App Store. The company just announced its removal via their Twitter Account:

It looks like if you didn’t grab the app in the short time it was available, you’ll have to wait a little bit longer. We’ll keep you posted.

UPDATE 2: And it’s now back in the App Store. You can get it here.