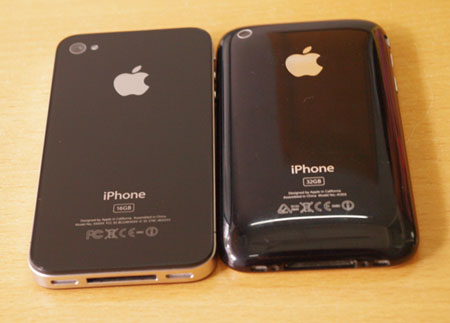 We know, iPhone 5 rumors have gotten way out of hand. It seems like we are hearing 2 or 3 a day now. Aside from being annoying, the increased chatter is also a sign that we are getting close to an Apple announcement.

In fact, we are seeing a few indications that the iPhone 5 is nearing launch time. Multiple purported cases for the device have been surfacing, and now there are several reports claiming that previous models of the iPhone are being discounted and maybe even discontinued…

9to5Mac is reporting that they have heard from multiple, independent sources that their stock of iPhone 3GS units are dwindling with little to no replenishment in the coming weeks. They’ve confirmed this to be the case with several major carriers, including Orange UK.

While it’s typical for Apple to tighten supplies before refreshing or discontinuing a product, it’s hard to guess the fate of the long-time running 3GS. There have been some reports that Apple will continue to produce the 3GS as a low-end smartphone entry.

There have also been several rumors that major U.S. retail chains like Target and RadioShack would be shaving $30 bucks off of their iPhone 4’s this week. Of course, Walmart beat both retailers to the punch when they dropped their price on the gadget earlier this Summer to $147.

Anyone with an eligible upgrade may want to hold off for another month, as the evidence is mounting of an impending iPhone 5 announcement. However, it sounds like if you were planning on getting in on the sweet $49 3GS deal, you may want to act fast.