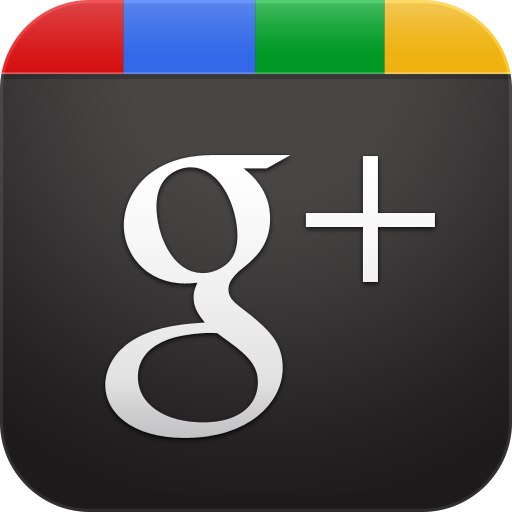 Google just released its official Google+ app for the iPhone in the App Store. The app is available for free, and it allows you to interact and keep up with your Google+ account on the go.

We’ve put together a review and walkthrough of Google+ for iPhone in screenshots. Check out everything about the app below!

Overall, the Google+ seems to need some work. It’s a little buggy, and it can tend to crash. On iOS 5, it crashes almost every 30 seconds.

The Google+ app does not support the iPad or iPod touch, which is a weird move on Google’s part. Readers have also noted that the app currently seems to not be available in many countries outside the US.

Besides the app’s reliability, Google seems to have done a good job with the clean UI and feature set. There’s nothing too overwhelming about the Google+ app, and it ties in with the social network’s features pretty well. You can view and interact with your stream like you would expect, and manage your circles and profile.

Some cool iPhone-specific features include the ability to check into a location (like Facebook Places), add location data to your posts, and share photos from your iPhone. Video sharing doesn’t seem to be supported.

While I did notice a few crashes when playing with it, I wouldn’t call the Google+ app a failure. There are redeeming qualities to the app, and it definitely fills a huge void of there needing to be a Google+ app in the App Store. It will be interesting to see what third party clients come out for Google+ in the future.

Google+ for iPhone is available for free in the App Store. We’ve collected a detailed walkthrough of the app in screenshots for you to check out below. Let us know your impressions of the app in the comments! 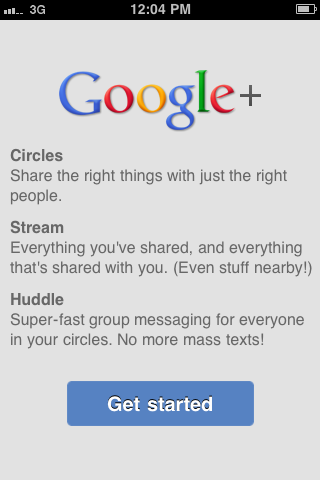 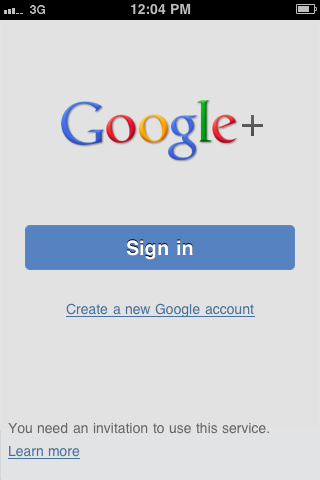 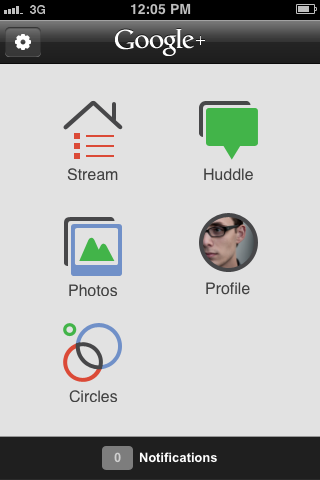 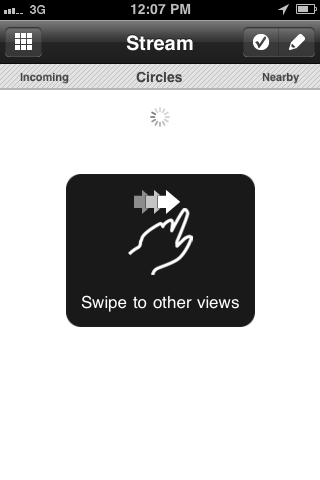 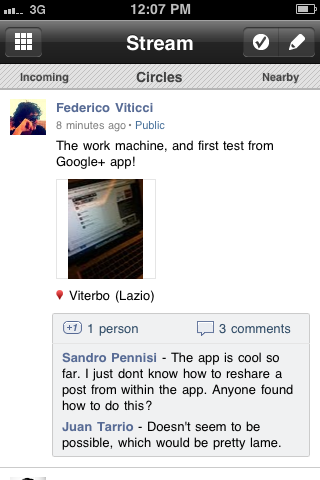 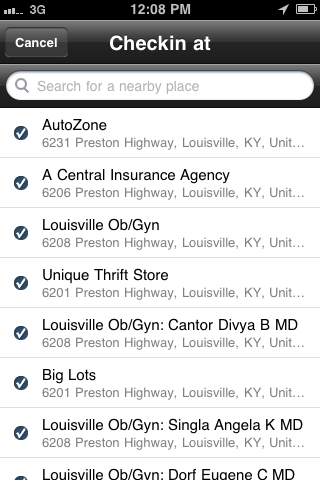 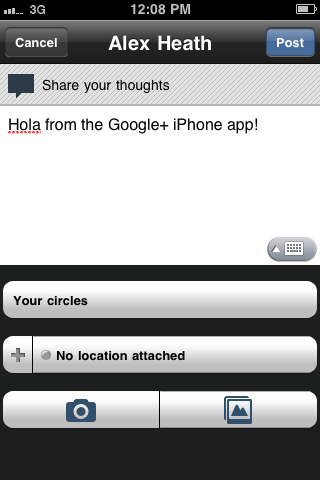 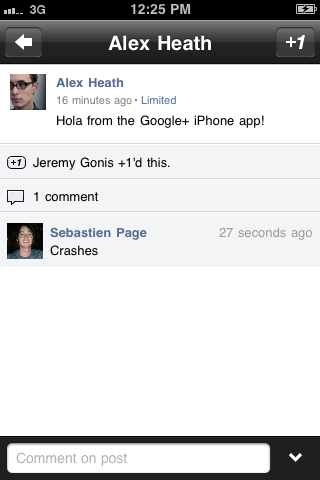 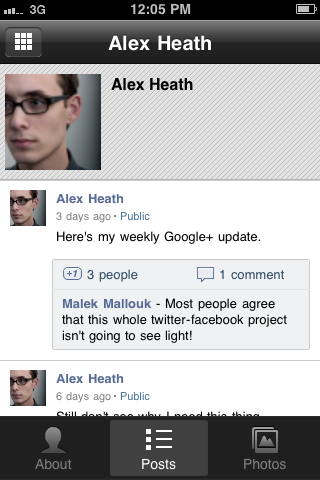 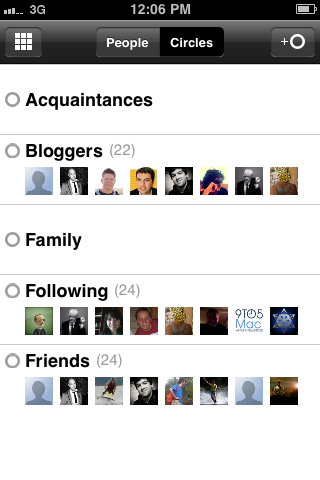 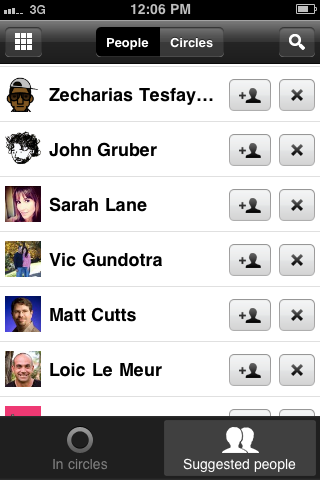 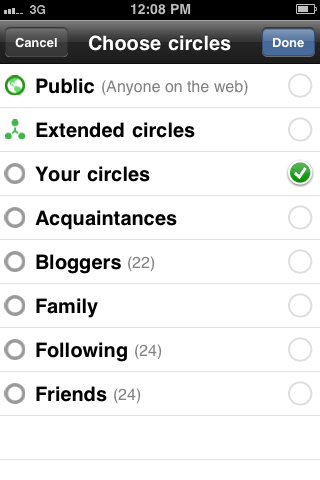 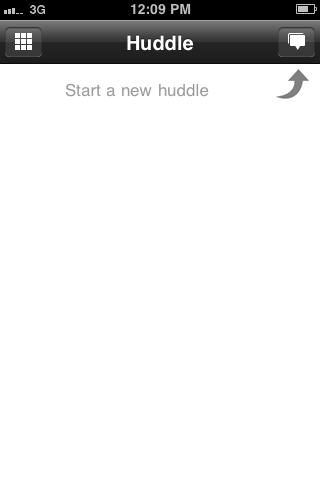 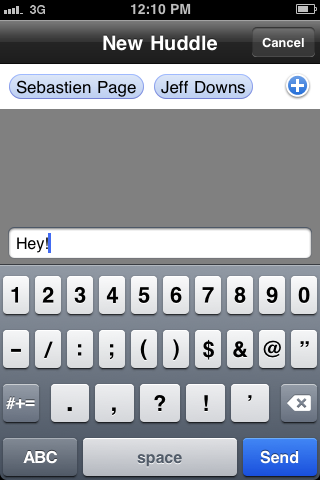 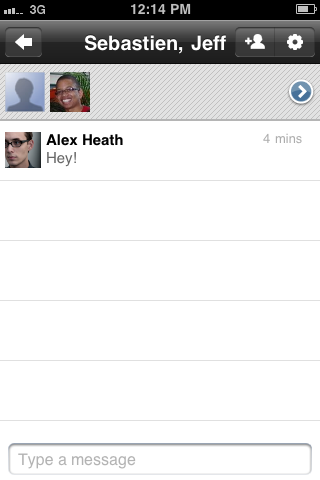 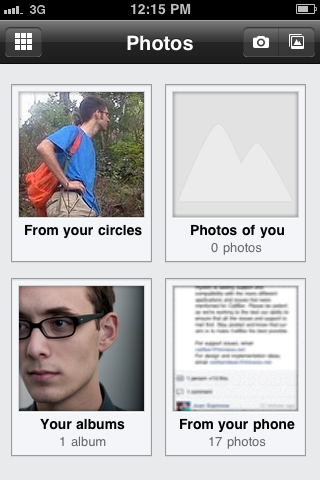 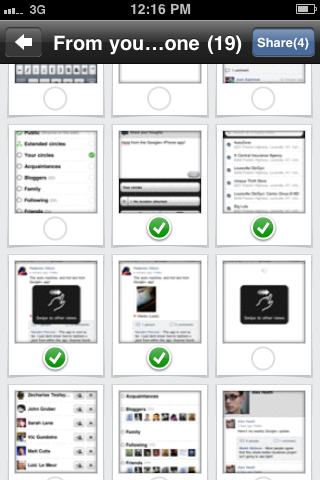 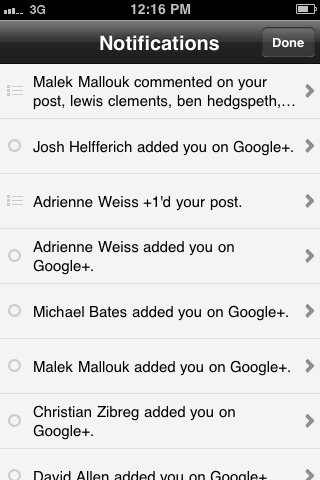 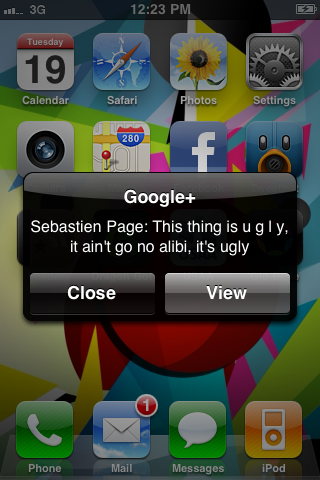