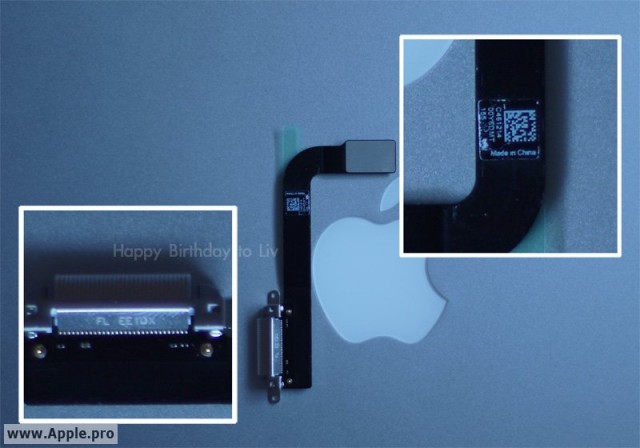 It’s crazy to me that the iPad 2 just launched 6 months ago, and already there seems to be a slew of iPad 3 rumors flying about. Personally, I can’t picture Apple launching another tablet this year, but we’ve been hearing all kinds of gossip that suggests otherwise.

The word on the street is that Apple is looking to release a 3rd iPad this fall. The device is expected to have double the screen resolution of the iPad 2, and will be geared toward the “Pro” crowd in need of a sharper display…

Apple.pro published an interesting photo yesterday of what they claim to be an “iPad 3” component. Though Google doesn’t offer much help in translating the surrounding text, you can make out a few bits here and there:

“The mysterious Deep Throat, California has passed the sheets could not help but picture my iPad 3 parts. As far as I know Apple has an internal inventory, so at this time I can not tell you the name of Deep Throat revealed.”

The part appears to be a 30-pin dock connector, and judging from the size of it, it would have to be for an iPad. But as the writer points out, it doesn’t look like the charging port of the iPad 2. Could this really be a piece of the next iPad though? It’s possible. 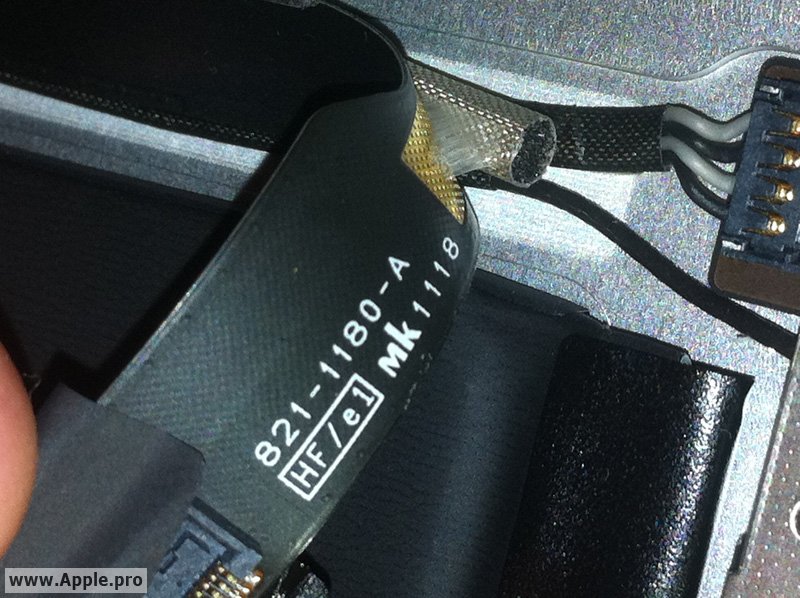 If this is indeed a next-gen iPad component, it would mean that manufacturers are already ramping up to start producing Apple’s next tablet. That would line up perfectly with the rumors of a fall launch.

I have to say though, I’m still skeptical. It seems like Apple just got its iPad 2 production problems under control, and now they’re going to turn around and launch a new one? I just don’t see it.