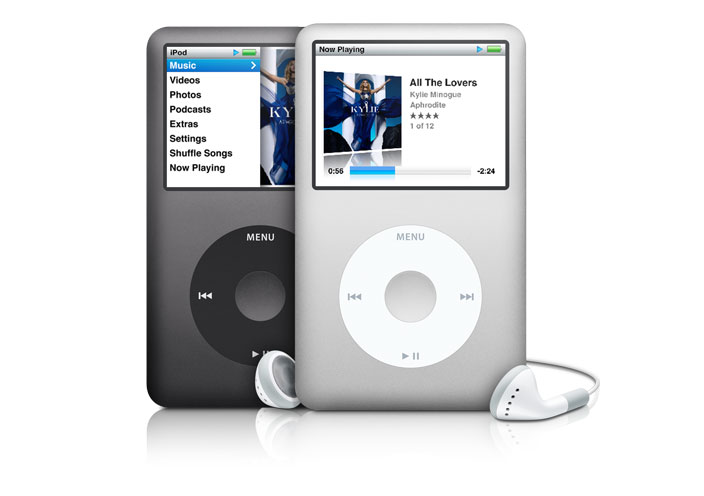 Apple is no stranger to the courtroom these days; with patents, copyright claims, and counterclaims becoming as closely related to the Cupertino outfit as its iconic iPods.

Ironically, though, it seems that those very same iPods have landed Apple in trouble this time around, with the company being forced to stump up $8 million to a company that claims the iPod infringes on its patents…

The patents in question relate to, “an audio player that can receive navigable playlists and can skip forward or backward through the downloaded list,” according to Bloomberg. Unsurprisingly, Apple believes their iPods do not infringe upon the patents, owned by Personal Audio LLC.

Personal Audio’s original claim, way back from 2009, was for a staggering $84 million, though they presumably knew that this was never really on the cards.

However, to put the $8 million payment into context, it’s worth mentioning that Apple’s iPods raked in 8 BILLION for Steve Jobs and his band of merry men last year alone.

That’s around 13% of the Apple’s total revenue, for those without a calculator handy.

There is currently no word as to whether Apple plans to contest the decision, and all lips are sealed inside the hallowed halls of 1 Infinite Loop.

Apple’s iPod touch, a runaway success for those not willing to take the plunge with an iPhone, is currently selling like very well, and improved functionality/features that are believed to be coming later this year can only enhance the iPod’s selling potential.

You know, we think there might be a future in the music jukebox game…