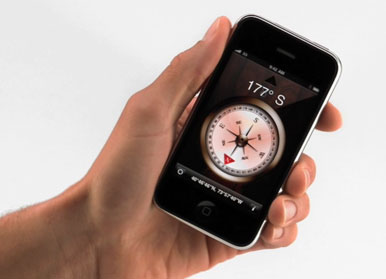 This is one of those stories that makes you scratch your head. How does a stolen iPhone end up finally phoning home after moving almost 8,000 miles away from its owner?

In a testament to Apple’s genius Find My iPhone service, Cabel Sasser uncovered his stolen iPhone two weeks after it was stolen and transported 7,830 miles away. That’s some good detective work.

After Cabel’s iPhone was snatched in San Francisco and didn’t turn up on Find My iPhone, Cabel thought he had lost his iPhone forever. To his surprise, his iPhone phoned home two weeks later. The only problem is that the ping was sent from Vietnam.

Check the photos below for details, as well as Cabel’s hilarious reaction.

What would you do if your iPhone got stolen and turned up on the other side of the world?