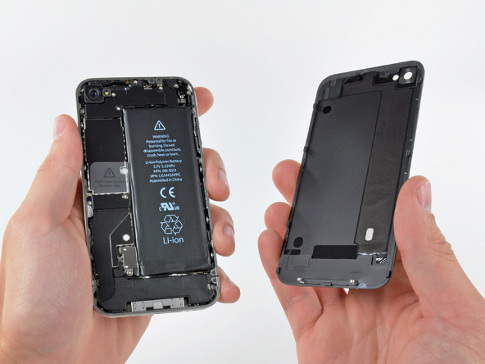 A report from overseas says that Apple has decreased component orders for the iPhone 4 in anticipation of the next iPhone’s release in the coming months. The latest rumor claims an August announcement for Apple’s next gen device, and these supply chain reports seem to corroborate that timeframe.

According to the Taiwanese-based DigiTimes, circuit board (PCB) suppliers are seeing a decrease in orders from Apple in the second business quarter. A drop in component orders usually means that a company is gearing up for production on a new product, and that product would of course be the next iPhone.

“The Taiwan-based PCB companies, which are shipping products for iPads and iPhones, have seen disappointing orders for these devices in the second quarter, the sources said. Orders thus far for June show no signs of a rebound, the sources indicated.”

Suppliers have been told to cut orders by 10% for the summer. Current generation device shipments are still expected to increase over the next few months, and result in price drops when Apple unveils the next generation iPhone.

Separately, another report says that Apple is pressuring suppliers to cut costs by 10% for components this quarter. iPad sales are also expected to hit over 8 million units in the next few months.

As things shape up for a new iPhone announcement, what are you expecting? A new design, or a bump in specs?