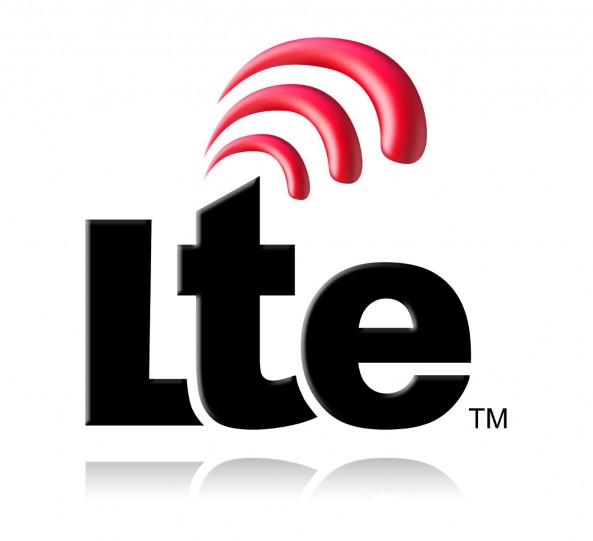 AT&T issued a press release today saying that the company was going to roll out LTE in 5 cities by the summer, namely Dallas, Houston, Chicago, Atlanta and San Antonio. Additionally, AT&T will add LTE to another 10 cities by the end of the year.

Although I’m very excited AT&T is deploying LTE in more cities, we iPhone users will most likely not be able to enjoy this technology for a while, as it was reported the iPhone won’t support LTE until 2012…

“The next network evolution will arrive this summer with the addition of LTE in five markets – Dallas, Houston, Chicago, Atlanta and San Antonio. We plan to add another 10 or more markets in the second half of the year, and cover 70 million Americans with LTE by year-end. We also have plans to add 20 4G devices to our robust device portfolio this year, with some of those being LTE capable.”

Who doesn’t want a faster iPhone?