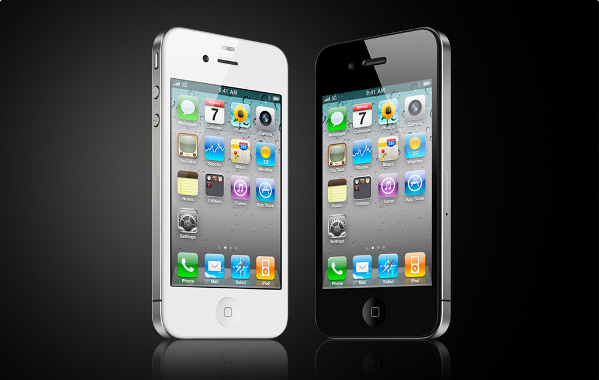 As a French citizen living in the US, I am amazed by the amount of lawsuits filed by Americans on a constant basis. There always seems to be a good reason to sue someone, even if it sounds frivolous.

Racial discrimination is a valid reason to sue someone for sure, and Apple is about to verify that as 2 NY men are suing the company on the grounds that they are black. Apparently, two gentlemen from NYC were told by an Apple security agent that they were not welcome because of their race…

Now let me ask you, how can Apple be called out for racial discrimination when the black iPhone 4 was the only model available for 8 months? As a Caucasian male, I find this extremely offending and discriminating. As a matter of fact, I might sue Apple on the ground that they caused me emotional distress for not being able to provide me with a white iPhone 4 earlier.

More seriously, I find it real hard to believe that not only one, but 2 Apple employees, including a Manager, would publicly engage in that kind of behavior. I guess it will the judge to decide.