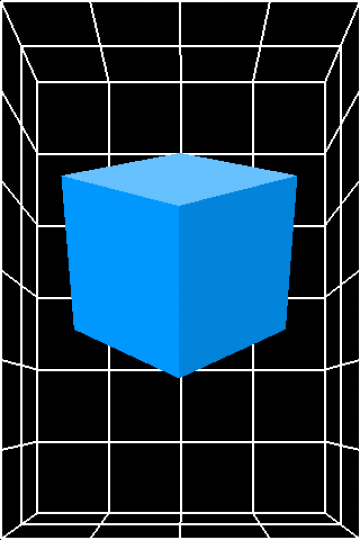 Remember back in early April when we posted a video of that impressive 3D demo? Well, it seems like the developers were able to turn that project into an actual iOS application.

Before you get too excited, you should know that the software is pretty limited. It really isn’t much more than a showcase for the 3D technology that was shown in the popular video released last month…

Though the app is minimal, i3D might come in handy in a “can your phone do this” battle. The app shows off amazing head-tracking technology using the iPhone 4’s front facing camera, it instantly recognizes faces of both people and stuffed animals. 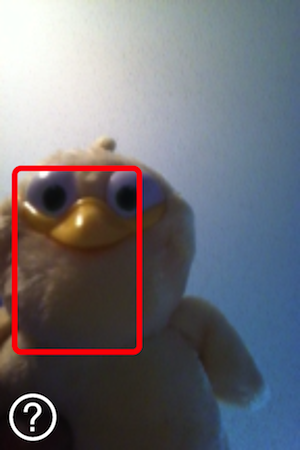 i3D contains 5 3D models, which are manipulated according to where your head is positioned at. This gives each image a very realistic 3D appearance, even though there is no 3D-specific hardware in the iPhone 4.

Though it’s not worth much right now, it certainly gives us a glimpse into 3D possibilities in future applications. If you want to see i3D for yourself, it is available for free in the App Store.

What do you think of head-tracking 3D? Will it ever catch on with major developers?