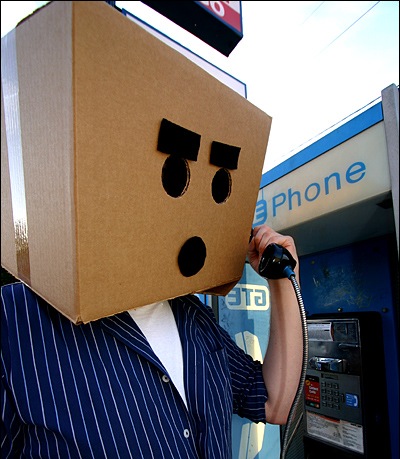 Fridays usually are slow news days so it’s the perfect occasion for sharing news pieces that wouldn’t normally make it to iDB. This one is pretty interesting, especially because it involves a jailbreak application.

A 22 year-old man from Tampa, FL, used his iPhone and an application called CallerID Faker to make anonymous and threatening phone calls to his ex co-workers at Florida Energy. He faked the caller ID and alter his voice using the application so he wouldn’t be recognized…

During the calls, he threatened to blow up the business unless they paid him $1,000, according to police. He threatened to shoot employees who were out in the field unless he was paid and said he would ruin the business with inside information he obtained during his two days of employment.

This went on for just about 2 days. The cops quickly figured out he was the one making the calls, went to his house and checked out his iPhone. That’s when they found the CallerID Faker app on his iPhone. Police officers also found track of calls to the business in his iPhone call log.

He was charged with extortion, threatening to discharge a destructive device, theft of trade secrets and offense against computer users. Damn!

So, what did we learn here?