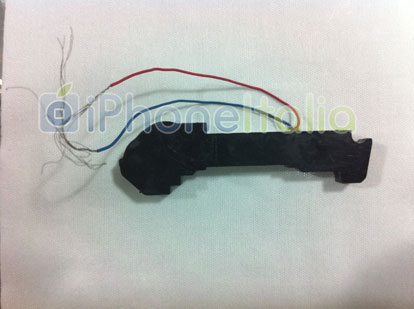 We’ve said it before. With so little known about the unreleased iPhone this year, expect to see non-stop speculation regarding Apple’s next smartphone. While last year, we knew almost everything about the device, we’re not even totally positive there is going to be one this year.

The latest bit of gossip comes from ModMyi, who have posted a photograph of an iPhone 5 component. The snapshot comes from an Italian blog which, thanks to Google Translate, claims they have actual photos of parts used in the next iPhone…

iPhone Italia is reporting that they have received the first photographs of actual iPhone 5 components. You obviously can’t tell from the blurry pics but if these are the real deal, they tell quite an interesting story.

These supposed next-gen iPhone parts seem to point to the latter. The speaker appears to be mono like its predecessor and the home button seems to be present and not capacitive. 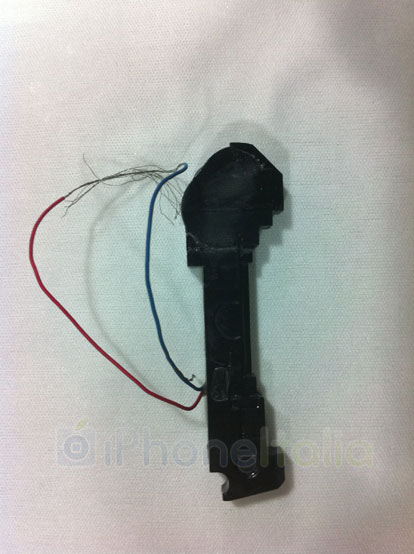 Obviously this is all speculation until Apple reveals the next version of its popular smartphone. This does however, add to the building evidence that the next iPhone won’t look a lot different from the current version.

What do you think? Are you hoping for a complete redesign?