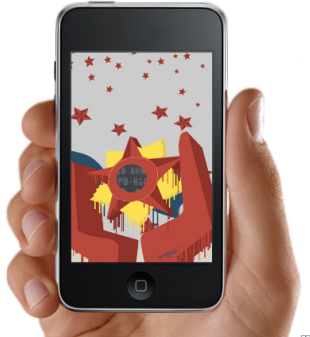 It has been less than three days since iOS 4.3.3 was released by Apple and the iPhone Dev Team has already released an untethered jailbreak for the latest iOS firmware.

As we stated earlier this week, for some odd reason Apple still has not patched hacker i0n1c’s untethered exploit in iOS 4.3.3. Redsn0w 0.9.6rc15 provides an untethered jailbreak on iOS 4.3.3 for the iPhone 4 (GSM), iPhone 3GS, iPod Touch 4G, iPod Touch 3G, iPad 1, and Apple TV 2G. This jailbreak does not support iPad 2 users.

Today’s PwnageTool and redsn0w incorporate @i0n1c’s port to 4.3.3 (it’s ironic that such a long-lasting untether doesn’t even have an official name!).  It also of course uses geohot’s limera1n bootrom exploit to inject the jailbreak. The 4.3.3 untether works on all devices that actually support 4.3.3 except for the iPad2.

Redsn0w 0.9.6rc15 is available for download for both Mac OSX and Windows users from our downloads section. Not sure how to use this tool? Make sure to check out our RedSn0w tutorial.