For those who don’t know what BBM is, take a seat. BBM stands for BlackBerry Messenger, and is RIM’s exclusive messaging service that makes keeping in touch with fellow BlackBerry owners a cinch.

Last month we heard rumors tossed around that the exclusive messaging service would finally make its way to iOS at the end of April. The gossip was later denied by the BlackBerry maker in an official statement to BGR. Well, it looks like if RIM isn’t gonna bring BBM to iOS, someone else might have to…

ModMyi forums have been buzzing over the last month with an interesting thread titled “IPHONE messaging to BBM.” Back on March 11th, a user by the name of Mottix started the thread along with a post that read “I’m looking for beta testers next month. Any volunteers?”

The app he’s talking about is a messaging app named Mottix, that supposedly connects with BBM servers. It’s not a look-alike app like What’s App or Kik, it directly connects with BBM networks. BlackBerry users won’t have to download any kind of 3rd party software.

Mottix claims that their lawyers are filing patents and that they have found no reason why Apple or RIM would disapprove of the application. He notes that his attorneys have investigated the matter thoroughly, and they have no evidence of it violating any end user agreements.

The thread-starter  stays extremely active in the forum. He responds to criticism, answers questions, and has even set up a Twitter account for the application. Having said that, I have to believe this is some sort of elaborate hoax.

Although he has provided screen shots, no one has yet actually seen the application. Mottix told the forum that his company has selected an MMi moderator to be the first beta tester, and that more would follow. 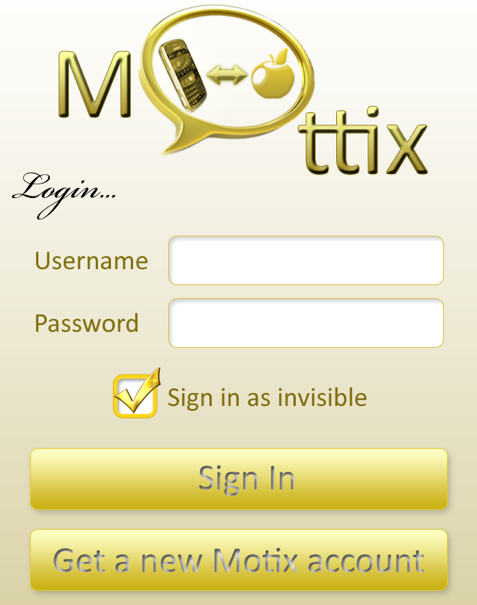 If by some miracle this thing does materialize, they are claiming that they will launch the app in Cydia first to avoid server overloads. They are afraid that if it is launched in the iTunes App Store, the demand would exceed their current server capabilities.

The thread was still going on as of 10PM last night. I’m a believe-it-when-I-see-it kind of guy, but I can’t imagine what someone would have to gain by dragging out a false story this long. Then again, this is the internet. I also don’t see RIM letting something like this fly, especially since they’ve confirmed the existence of an actual iOS BBM app.