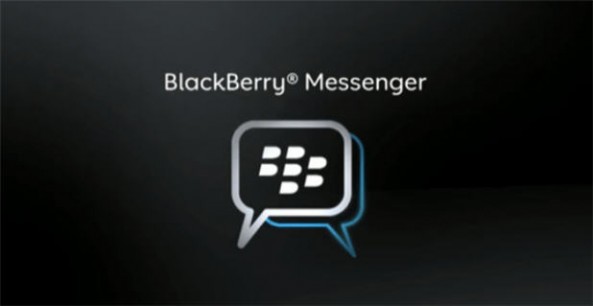 Well, we told you to grab some salt, didn’t we?

Boy Genius Report reached out to RIM earlier today for an official statement on the BlackBerry Messenger release date rumors swirling around the web, and what they found doesn’t surprise us.

The BlackBerry Messenger app is still a go, just not a go for April 26th like the rumors suggested.

In fact, the whole rumor than RIM CEO Jim Balsillie attended conference this week in Canada is in itself false…

Yeah, we kind of figured that.

That being said, the BlackBerry Messenger App is still a go as far as we can discern, but there’s still no solid release date to go by thus far.

Do you think BBM will ever see the light of day on iOS?