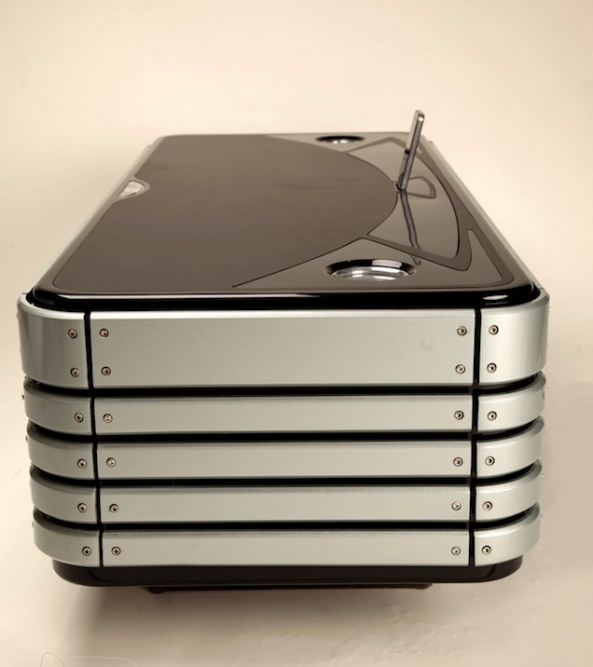 Based on a concept by Kyle Buckner, the iTable is the first venture into Apple-themed furniture. Equipped with an iPhone dock, sound system, touch sensitive controls, and LED cup holders, the iTable is the ultimate living room piece for the Apple enthusiast. 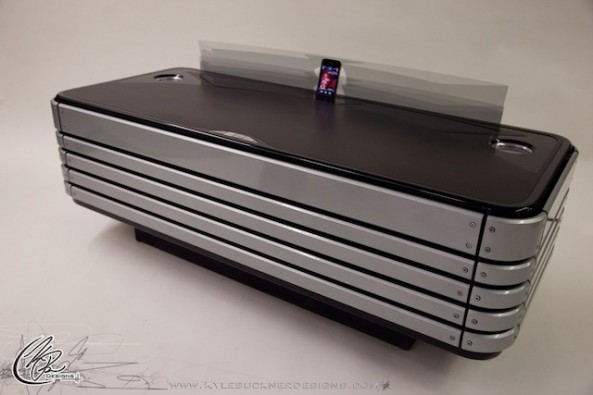 The hand-crafted industrial design of the iTable will ensure awesome build quality. The touch sensitive trigger for turning the sound system on will make you feel like you’re in Minority Report. When you swipe your hand over the trigger area, speakers rise out of the iTable and allow you to play music through your docked iPhone. 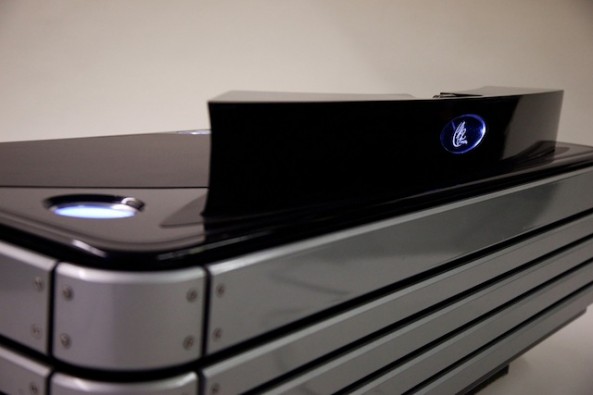 And who doesn’t like LED cup holders? The iTable will make the perfect living room companion for any iDevice geek.

There isn’t a price currently set for the iTable, but, like anything Apple-related, it probably won’t be cheap.

What do you think of the iTable? Would you consider buying one?