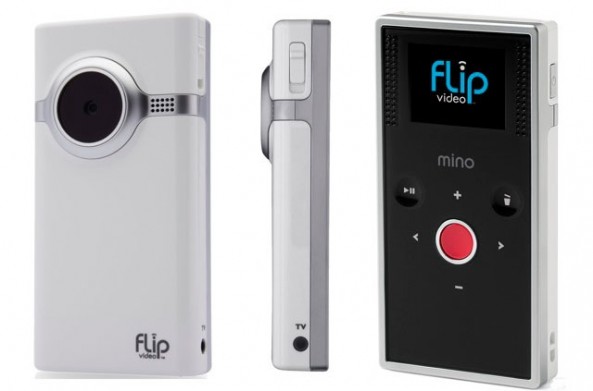 Cisco has announced that it is discontinuing production of the Flip video cameras. The Flip brand was the king of portable HD video in its prime, but the doors are now closing on the the line of handheld camcorders.

Cisco is a company that’s main focus is enterprise and networking, so it was always odd that they produced such a consumer-based product as the Flip. It appears that Cisco will be re-focusing its attention back to the enterprise field, and abandoning the now unprofitable Flip series.

Smartphones, namely being the iPhone, now have built-in HD video recording. It seems obvious that the Flip just couldn’t keep up with its competition…

“Stopping the business rather than selling it was the best course of action,” Cisco’s global head of public relations exclusively told Pocket-lint on Tuesday, in response to our query on why the sudden decision.

In the dramatic move, the company will cease all production of Flip Video products globally, but has said that it will support the company’s FlipShare service for existing customers, while it formulates a “transition plan.”

“We are making key, targeted moves as we align operations in support of our network-centric platform strategy,” said John Chambers, Cisco chairman and CEO. “As we move forward, our consumer efforts will focus on how we help our enterprise and service provider customers optimize and expand their offerings for consumers, and help ensure the network’s ability to deliver on those offerings.” 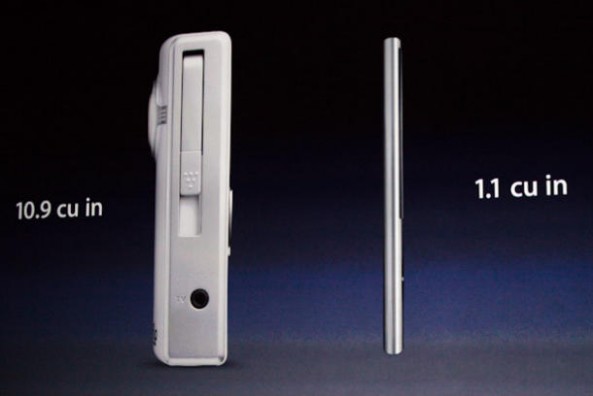 The Flip cameras were great because they were an easy and cheap way to shoot HD video on the go. Now that the iPhone 4 and other smartphones can shoot at an upwards of 720p, the Flip brand has lost its niche.

Even though Flip has obviously fallen behind, it’s surprising to see such a recognized brand totally close down shop, especially after only a couple years of being on the market.

When you have a HD video recorder in your pocket already, why would you need a stand-alone device just for video capturing? Besides the obvious professional needs for video recording equipment, the iPhone seems to fill the requirement for 90% of consumers that want the ability to capture HD video every now and then.

What do you say? Are you sad to see the Flip brand come to an end? Do you think that there’s any future in handheld camcorders?