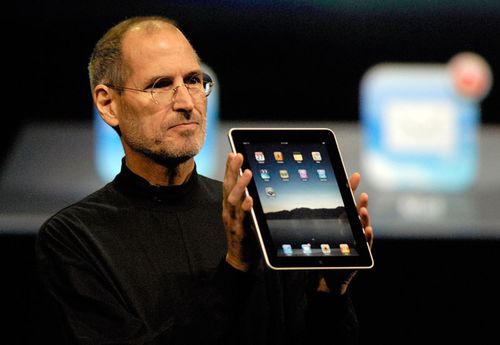 Even before the iPad 2 was launched, speculation that an iPad 3 would be released later this year has been rampant. It was rumored that the iPad 2 was more of a bridge between the original iPad and a more powerful version to launch this fall.

DigiTimes is refuting the gossip, reporting that their sources inside a major component manufacturer say a fall release of the iPad 3 would be nearly impossible. They claim they were only recently visited by Apple regarding the next version of their tablet.

They went on to say that it appeared  the product was still in early planning stages, as Apple was inquiring about panels that supported higher image quality. It’s believed that Apple has been looking for an AMOLED-type display with full HD capabilities for the next iPad.

Honestly it wouldn’t makes sense to see another iPad release this year. I can see why Apple would want to move the iPad’s release cycle out of March (so soon after Christmas), but a fall release this year seems so unlikely.

I would think if anything new was to come out of Cupertino regarding their iPad line, it would be the addition of LTE or other 4G technology. Their iPad 2 sales are too hot to extinguish with another model built from the ground up.