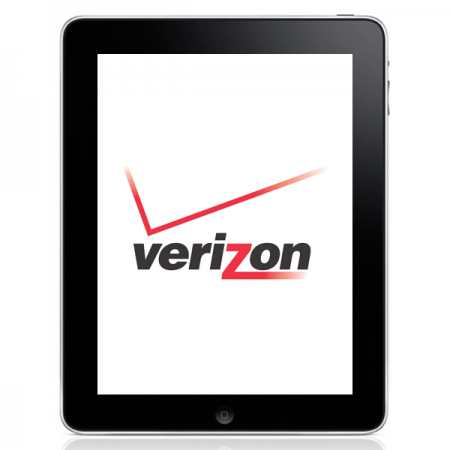 A complaint posted on an Apple forum back on March 15th has been getting a lot of attention over the last couple of days. The thread is about a customer’s issue with his iPad 2 3G not connecting to Verizon’s network.

Since its inception, hundreds of users have turned out to add their names to the list of affected units. All of them citing the exact same issues, and trying to offer each other home grown fixes.

“Add my name to the list. I’ve had problems after waiting to turn on my cellular service for a week. Tried to activate today and had all sorts of trouble getting the cellular service to come on…”

He ends the posting with:

“I paid too much for this kind of garbage.”

I believe his feelings are shared throughout the forum, as the only known fix right now is to leave the iPad 2’s 3G data service on all the time.

Otherwise users are reporting that they are having to wait anywhere from 20 minutes to several hours for their 3G service to activate after it’s been shut off.

After weeks of replacing defective units, Apple has broken the silence. The Wall Street Journal reported yesterday that Apple admits knowledge of the Verizon iPad 2 glitch and is looking into it.

The article states that an Apple spokeswoman claimed that a “small number” of Verizon iPad 2 customers have been experiencing connectivity problems. She said that Apple is aware of the issue and is investigating it. She wouldn’t give The Journal the number of iPads effected or a release date for the patch.

But if you have a Verizon iPad 2 and are experiencing these issues, hang in there. Given the amount of media attention this glitch has received, Apple should be pushing out a fix in no time. We’ll let you know as soon as it’s available.

Have you been experiencing this issue on your Verizon iPad 2?