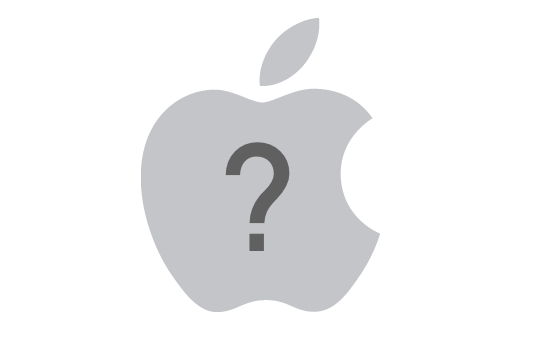 There are always plenty of Apple rumors out there, and sometimes it can be difficult to distinguish between which rumors are credible, and the stories that are made up for shock effect.

While the below infographic is meant to be comical, it actually does a great job at laying out the Apple rumor publishing process. If you aren’t familiar with how Apple rumors form, this image will give you a good idea of the process.

Stay tuned for the infographic after the break… 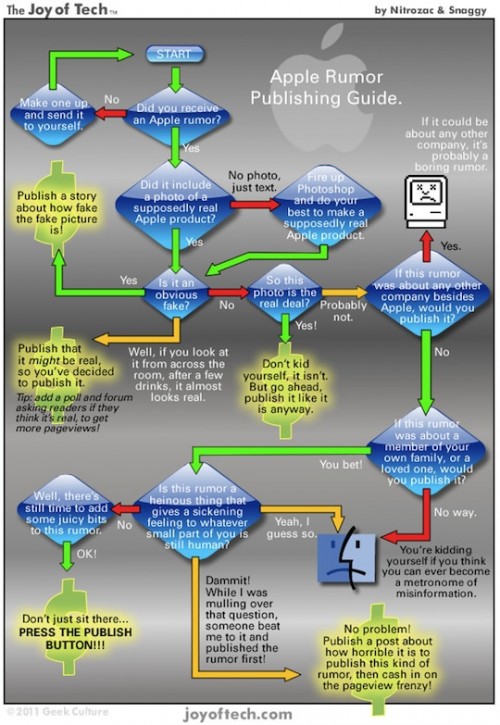 Being a site that reports on iPhone rumors, we try to make sense of and distinguish between the stories that have substance, and the rumors that are facilitated for pageviews.

There’s definitely a lot of crap out there when it comes to Apple rumors, but hey, it’s all part of the fun.

Kudos to the Joy of Tech team for putting the infographic together.