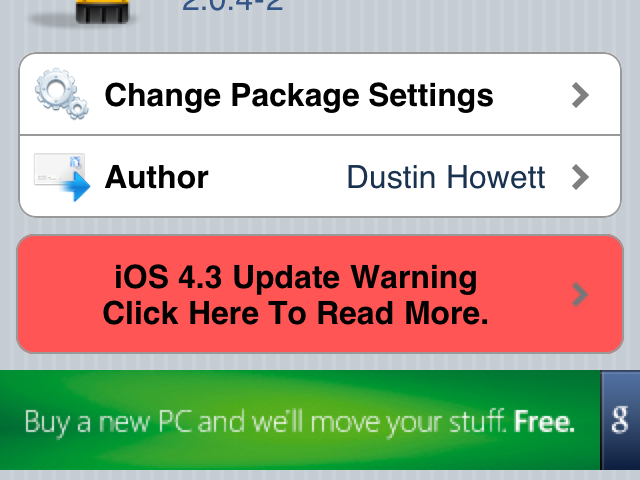 CyDelete is nothing new. In fact we reported on it on iDB a few years ago when the tweak was released in Cydia. But if you remember back to its introduction then you might remember it had some problems.

Its biggest issue, for me, was stability. I would go to delete an application from my springboard and the icon would disappear from my home screen. But when I went into Cydia, the package still looked like it was installed. This didn’t happen to me every time, but even once or twice was enough to make me uninstall it and delete apps the correct way…

Fast forward to 2011. Several Cydia updates, as well as updates to the tweak have renewed my faith in CyDelete. After recently seeing it mentioned throughout our post comments and forums, I decided to give it another shot. It’s been 24 hours and every Cydia app I have tried to delete has uninstalled without a hitch. 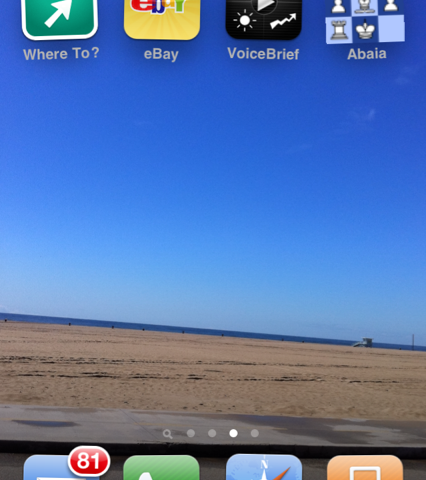 CyDelete is another tweak that won’t install an icon to your home screen, but will show up in your ‘Settings.app’. Even there, you are really only given the option to turn the tweak on and off, but it certainly works as advertised. Once installed, you just have to hold your finger down on the icons to get them to shake, and hit the ‘x’ in the corner of the icon like removing any normal app. 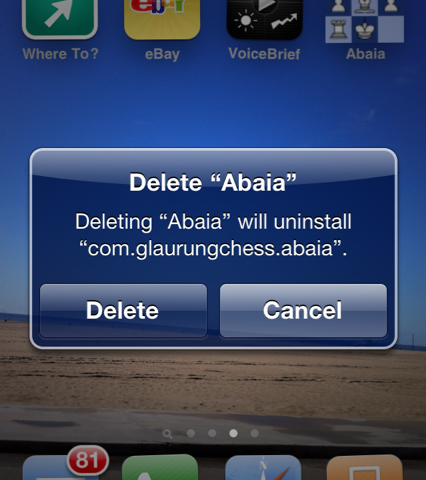 This is far easier than the typical process for deleting an application which is going into Cydia, clicking the ‘Manage’ tab at the bottom and locating the app in the list of ‘Packages’. You would then have to select the app and click ‘Modify’ in the top right hand corner and follow the prompts to uninstall.

The steps don’t sound too lengthy, but mix in the fact that Cydia reloads data every time it is opened, and deleting multiple Cydia apps can become fairly time consuming.

To those who haven’t checked it out yet, CyDelete is available in Cydia and is a free download. As always you must be on a jailbroken device to access the Cydia Store.

Do you use CyDelete or something like it? Tell us below!