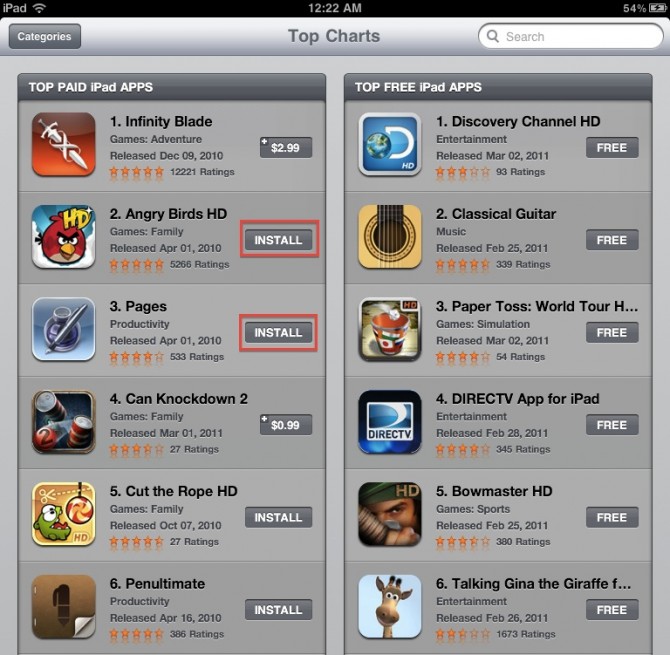 Another new feature has been uncovered in the new iOS 4.3 GM release, courtesy of 9to5 Mac.

If you’re like me, you’ve probably downloaded hundreds of apps from the App Store. So when you restore your iDevice due to some issues and  sync it with a new computer, you will have to re-download all your apps from the app store, but sometimes you forget if you purchased certain apps before. The only way to find out if you’ve previously purchased a specific app, is to to download the app again and wait for the App Store display message, “You have already purchased this item. To download it again for free, select OK.”

Apparently, this new feature seems to only work on the iPad. Maybe the official public release of iOS 4.3 on March 11th will add the feature to iPhone and iPod devices as well.

Update: It seems Apple added this feature to the App Store 2 weeks ago, not in iOS 4.3. Sorry, folks!