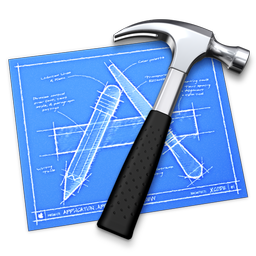 Apple has strictly stated that developers who try to “cheat the system” (such as tricking the review process, stealing data from users, stealing another developer’s work, or manipulating the ratings) will have all their apps removed from the App Store and additionally, they will be permanently expelled from the developer program…

If you attempt to cheat the system (for example, by trying to trick the review process, steal data from users, copy another developer’s work, or manipulate the ratings) your apps will be removed from the store and you will be expelled from the developer program.

The updated iOS review guidelines also state that, overly duplicated apps such as fart, burp, flashlight and Kama Sutra apps, along with carrier restrictions on who may use a given app are prohibited.

Honestly, I think Apple has made the right decision cracking down on developers that aren’t obeying the rules. A lot of developers spend countless days or weeks on an app and it wouldn’t be fair for others to just steal their work. And not to mention, it’s really annoying seeing millions of flashlight/fart apps when most of them are exactly the same.