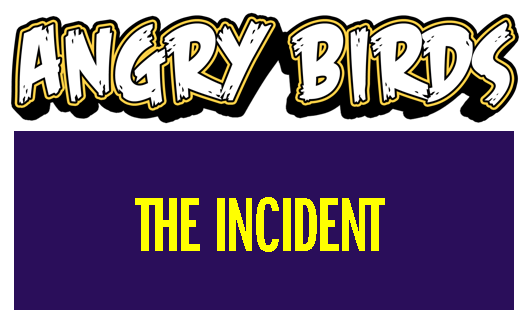 Both games have had great success in the App Store, and both titles have created brands that people love. In fact, people love them enough to create amazing real life reenactments of the actual gameplay…

Video games have been parodied and reenacted for a long time, but few iPhone games have gotten their own real life parody. 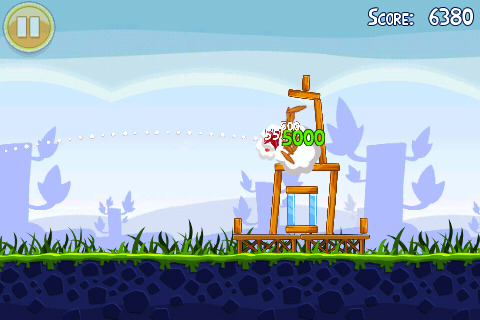 A few guys (who obviously really like Angry Birds) got together and created a witty reenactment of some Angry Birds gameplay.

I really loved how the point animations looked just like the real game. These guys are obviously incredibly passionate about Angry Birds, and their reenactment is great.  ﻿ 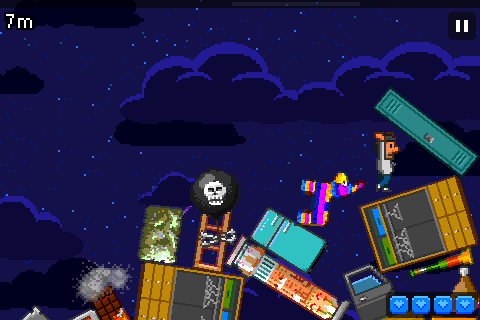 The Incident is a charming platform game for iOS in which you dodge objects that are falling from the sky.

These guys found a clever way to not have to actually drop anvils and furniture on each other and still be true to the gameplay.

The little soundtrack these guys hum is hilarious. And they have quite the comical approach to their reenactment, which I love.

Hopefully you found these two real life reenactments of iPhone games enjoyable. It’s always interesting to see the hard work that people can put into a good parody.

Enjoy the rest of the weekend!