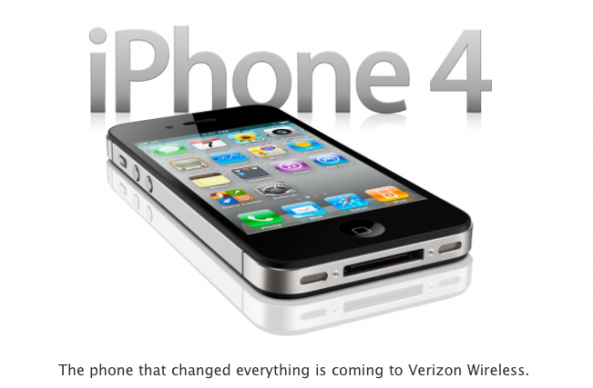 You might have read somewhere that Verizon broke a sales record with the pre-order of the iPhone 4 this Thursday. Verizon actually issued a press release which quickly got picked up by every tech blog, touting this as an incredible event.

The press release quotes Verizon’s CEO saying “in just our first two hours, we had already sold more phones than any first day launch in our history. And, when you consider these initial orders were placed between the hours of 3 a.m. and 5 a.m., it is an incredible success story“. I call BS on that…

Verizon called their pre-order day “the most successful first day sales in the history of the company“. Coming from a company that only has had cheap Android phones as key products for the last few years, it’s easy to see how anything more exiting than a Motorola Droid can generate a most successful day ever.

But most importantly, I think this sales record is completely meaningless given the fact that Verizon didn’t drop any number. How many iPhones did they have for pre-order? 1,000? 10,000? 10,000,000? For all I know, they could have had just 100 iPhone 4 available for pre-order, in which case, it is very easy to sell out in a record time.

My marketing background tells me that when a company doesn’t disclose numbers, it’s because these numbers aren’t good enough, or at least not big enough to impress the masses.