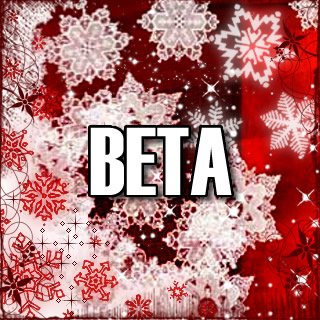 The major improvement in this update is that you no longer need to run usbmux, which was very confusing for many of you (oh yeah, me included)…

Update #4: The fourth beta is now available (testers ONLY please!). Starting with this version, redsn0w no longer requires you to install and run a separate program for the usbmux (this was a non-trivial procedure for many).   It’s okay to keep that program running if you normally use it for ssh anyway.  We also think we’ve fixed a race condition in the GUI that was causing redsn0w to crash during the “Preparing JB Monte Files” step. Nothing at all has changed on the iPhone side (where the main issues are still just Bluetooth and Skype).

If everything goes well with this new update, the Dev Team will open up the beta testings to Windows users as well. Bluetooth and Skype are still a no go, but that should be a thing of the past soon.

You can download this latest version of RedSn0w from our iPhone downloads section, and check out our tutorial if you feel adventurous enough to try it on. Remember, it’s still beta!