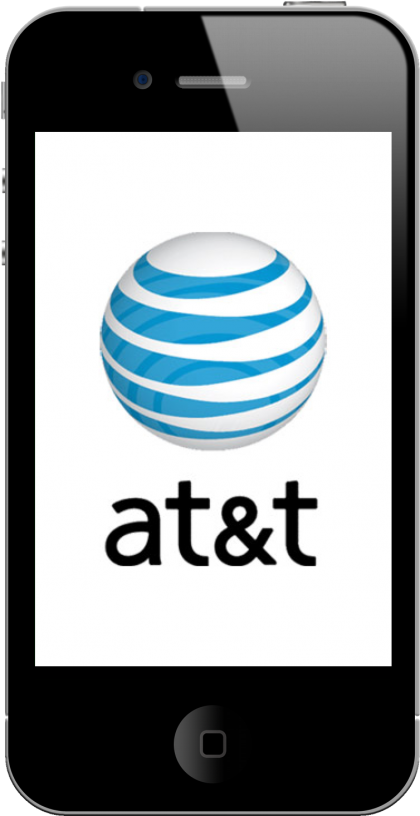 With the recent release of iOS 4.2, Apple has joined efforts with Nokia to make smartphone carrier signaling more efficient. The Nokia Siemens Networks recently did a test to show that iOS 4.2 supports a relatively new and unadopted technology called “Network Controlled Fast Dormancy.” That may sound like a mouthful, but what it actually means isn’t that hard to understand.

Nokia already implemented this technology earlier this year, but Apple has been the first smartphone platform to support NCFD since Nokia. Based on Nokia and Apple’s combined market share, Apple’s adoption of this technology now puts NCFD-supported devices into the hands of more than half of the people buying new smartphones around the world…

“Network Controlled Fast Dormancy” is an attempt to fix a problem that has been a conundrum for carriers and smartphones since the first Palm Treo. Smartphones are great because they allow us to have so many different types of connections with the internet throughout our day. With signal calls for email, Twitter, Facebook, Google, and so on; our smartphones are constantly disconnecting and reconnecting with our carriers to fetch new data.

Unfortunately, what this constant signal connect and disconnect usually means is inefficiency of the smartphone. Over the years, smartphone makers have tried to fix this problem as best as they can by designing smartphones to switch into an idle state until they need to make another signal call. This idle mode does conserve battery power, but it doesn’t help with the fact that any type of signal call from the smartphone requires idle mode to be broken.

With more and more applications constantly needing to fetch data from the cloud, this disconnecting and reconnecting with the carrier results in poorer smartphone and carrier performance.

“Basically, the technology makes the network and the handset work together to create the best conditions for smartphones to work quickly, yet have a long battery life and minimize network congestion.”

“To overcome the problem Nokia Siemens Networks introduced a method that, instead of putting the handset into idle or keeping it always active, keeps the handset in an intermediate state. From here, a smartphone can wake up much more quickly and needs to send far fewer signals to and from the network to start a data connection. You get a fast network response and a longer battery life.”

What do you think? Does this technology sound like a warm welcome to those difficult times that can be experienced on AT&T?

[via The Nokia Siemens Networks]