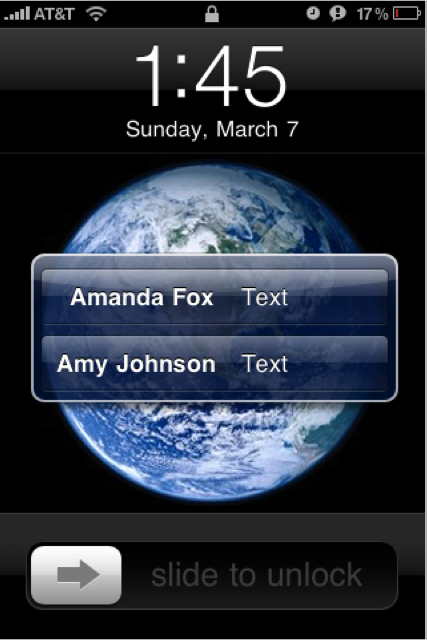 After jailbreaking with Limera1n, one of the first apps I went to reinstall was QuickReply for SMS. QR is an app that allows you to reply to incoming text messages no matter where you are on your phone — without ever having to leave the current app.

I was disappointed to see the headline in the app description (now about a month old) that QuickReply is “depreciated, not dead, depreciated.” Author Gaurav Khanna goes on to explain that he’s dropped all support for QuickReply for SMS, meaning the bugs and problems with it are here to stay.

Worse, Khanna goes on to say he’s developing for the App Store now, striking a blow to all us faithful jailbreakers. His reasoning? “Jailbreaking is fun, but it’s not IMHO a venue to release a product. Compatibility became the biggest problem…”

This strikes to the core of the frustration of Apple fans that also love jailbreaks. I’m no developer, but I imagine developing a jailbreak app is time-consuming and frustrating, especially when every time Apple updates iOS or the phone, backwards compatibility gets progressively worse and more difficult. There’s an easy solution to this — for Apple to legitimize Cydia and jailbreak features, providing them the same resources and tools the App Store has.

But we all know that will never happen.

So in the meantime, we’re left with our favorite jailbreaks becoming “depreciated” or dead. Khanna argues making QR free is recognizing its depreciation but doesn’t mean it’s dead. But to me, not providing any timetable for future updates means it is dead, or rather, it’s a ghost app. Now it’s floating around Cydia with the dozens (or hundreds?) of other jailbreak apps, themes, and customizations that haven’t been updated and probably never will be.

I don’t blame Khanna for moving on to developing for the app store, but it’s a shame there’s such an active, rabid fan base for jailbreaks — so rabid we often overwhelm the devs with emails and questions — but Apple isn’t willing to recognize the community and use them to broaden the scope of the App Store and Apple’s appeal.

I’m on the hunt for another in-app SMS client now. Any suggestions, iDB readers? I’m hoping to put together a review of the top ones I find! And what are your thoughts on Cydia vs. App Store and devs leaving behind their jailbreak apps?