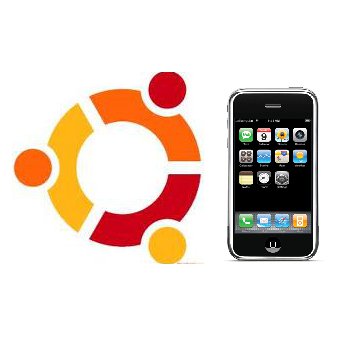 On May 28, 2010 Sebastien wrote an article on the fact that anyone running Ubuntu Lucid Lynx could potentially access your iPhone’s data with ease getting around the PIN.

Well, starting with Ubuntu 10.04 you can actually access your entire iPhone without a jailbreak or unlock. The developers of Ubuntu found a way to build this entirely into the operating system itself and it’s just a matter of plugging in your iPhone and ‘bam’ instant access. Ubuntu can not only access the entire iPhone storage but the default mp3 player software called Rythmbox can access all the music and even sync music with the iPhone from an Ubuntu PC…

I have been running Linux for a long time now as I am not a fan of Windows and it’s issues nor do I believe in over paying for Mac systems although the Mac OS is far better than Windows. I keep one laptop hard drive set up with Windows XP just for iTunes but I primarily run Ubuntu and sync my music and movies with it all the time no problem. Ubuntu is even nice enough to place a shortcut on the desktop that even looks just like the iPhone or iPod, which ever device you are using.

Yesterday Ubuntu released 10.10 which is even faster and smarter than the previous Ubuntu 10.04 and I was pleased to see iPhone and iPod support still native. In earlier versions of Linux you had to do a lot of customizing to access your iDevices and for those that weren’t Linux savvy it was a very daunting task. Now everything is done for you, neat and clean and I am pleased that Apple didn’t sue them to remove the ability since even Mac OS doesn’t give you full access to the entire device last I knew.

The only thing I have noticed is that for some reason even though it’s been out for a while now, my iPad doesn’t seem to be supported. I am hoping this might be remedied in some future version of Ubuntu, maybe 11.04 next April when it comes out, will be able to do the job. In the meantime, maybe I will email the developers and ask them about it.

What do you think? If you currently run Windows only, would you consider Ubuntu? FYI did I mention Ubuntu is free!?