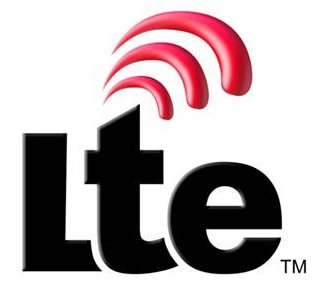 Fierce Wireless reports that according to AT&T Operations CEO John Stankey, the company will launch commercial LTE service by mid-2011. AT&T is apparently working with its LTE vendors to get the network ready for launch and is even already testing it in Baltimore and Dallas.

For those of you who don’t know, LTE stands for Long Term Evolution and it is basically what you’d call 4G. Just like you would guess, it offers much faster download and upload speeds than the current 3G capability we have on our iPhone…

AT&T has said it wanted to wait for the LTE market to mature before moving forward with a full-scale deployment. Stankey said AT&T is working on a different kind of implementation for LTE than other carriers, and needs to carry forward its UMTS services to ensure that voice and data services can work simultaneously on both UMTS and LTE. The company is spending $700 million in capital expenditures on LTE this year and “will go far beyond that” in 2011, Stankey said.

Apple is definitely aware of this and is most likely already working to integrate this in the next iPhone. Hey, what if the next iPhone was called iPhone 4G? That would make sense, no?