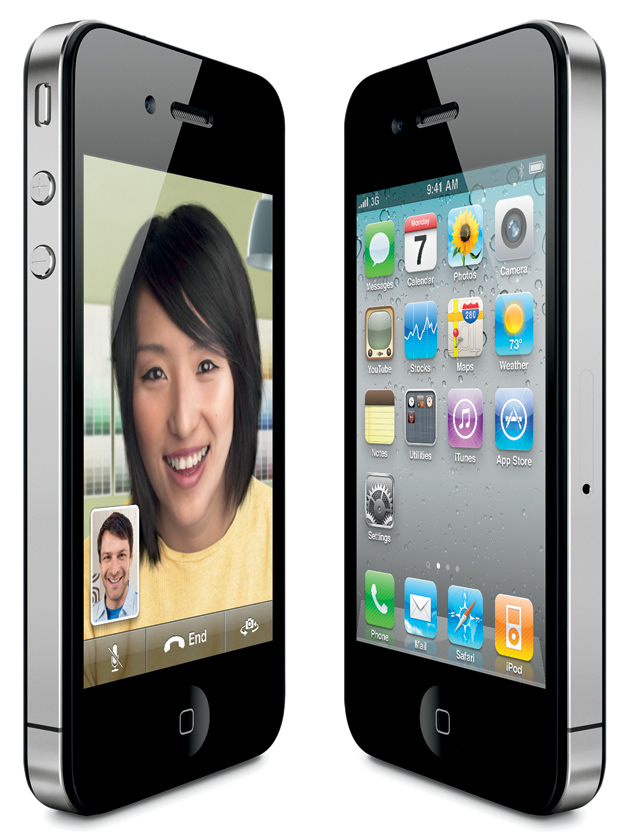 It was a Thursday morning like any other. I woke up at 7:45am  to “Kanye West – Addiction” blaring from my Sony alarm clock/ipod dock. I grabbed my iPhone off that dock and hobbled to the bathroom and launched a pre made playlist to listen to as I got ready for work.

For those of you who frequent the blog this is a great example of where my beef with the iPhone’s speaker quality comes into play. But that’s neither here nor there. I updated myself on the day’s technology news using RSS Reader and bouncing around from site to site, once again on my iPhone.

Even on my way to work, my iPhone is my primary source of music. My car doesn’t natively have the ability to utilize bluetooth audio, but I do have a Jabra SP700 that takes my phone’s bluetooth audio signal and FM transmits it through my car radio, ipso facto, I had iPhone music playing through my car’s speakers. Before waltzing into work, I respond to a few emails from car dealers as I am currently shopping for a new vehicle.

Now I said this was a normal Thursday, save for the fact that right after work I was to hop on an airplane to Dallas, TX as I was going to visit family and friends for the weekend. About 6 hours before my flight, I received a text message reminding me to check-in, which once again I was able to do, right from my iPhone, and I even changed my seat to an available window seat so I could watch the plane take off. 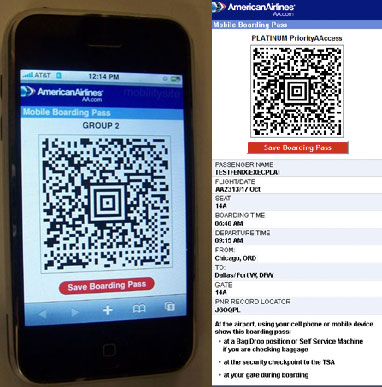 Once at the airport, I used a “mobile boarding pass”, which essentially is a boarding pass on your phone that has a barcode that scans like a typical paper pass, and with half an hour to spare before my plane boarding, plugged in my Dr. Dre beat in ear headphones (I’m impressed by the way, and stay tuned to the blog for a quick review and tips on how to get them 60% off retail) and listened to music until it was time to board.

The plane ride itself was a breeze, thanks to about 6 episodes of The Simpsons on my iPhone and the occasional snapshot of the gorgeous clouds at 25,000 feet in the air (which looked gorgeous by the way on my iPhone 4’s retina display) from my window seat.

Upon landing, I popped open the Avis Rental Car App and picked a car out, then proceeded to the Avis Rental Stand and picked it up almost hassle free. It wasn’t too shabby, a 2010 Ford Fusion, but the highlight was it came with Ford’s Microsoft Sync package which is basically the best implementation of bluetooth in a car I’ve seen. Almost all bluetooth profiles are supported, including my favorite, A2DP, which means I can natively stream music wirelessly through the car’s speakers with no loss in audio quality. It of course also enables you to make phone calls using the car’s speaker system, which I utilized to inform my mom I had made it safely and was on my way.

It is absolutely unbelievable to think where cell phones were just a few years ago. It amazes me to think how integrated my iPhone is in my daily activities, a phone I’ve had for maybe 2 and a half years. From waking up in the morning, to ticket confirmations, to mobile boarding passes, and of course mobile entertainment. Not to mention the somewhat forgotten features such as phone calls and text messaging. Now with a reputable 5.0 mp camera and HD video recording, and several options for either Audible or static GPS directions, a once cheesy and overused quip is slowly becoming a valid question, “Is there anything the iPhone can’t do?” Well it certainly won’t pay for your gas… or will it?