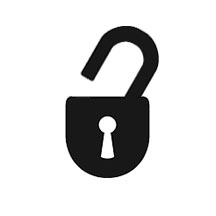 Now that the iOS 4 jailbreak has been released, those of you who were waiting for an unlock can unlock their iPhones with UltraSn0w. Before getting into the details, let me tell you more about who this is for and who this is not for.

This guide and tutorial will show you how to unlock your iPhone 3GS or iPhone 3G running iOS 4 using ultrasn0w.

Step 1: Make sure your iPhone is backed up in iTunes.

Step 3: After the jailbreak process is done, go to Cydia and search for ultrasn0w.

You now have an unlocked iPhone 3G or 3GS.