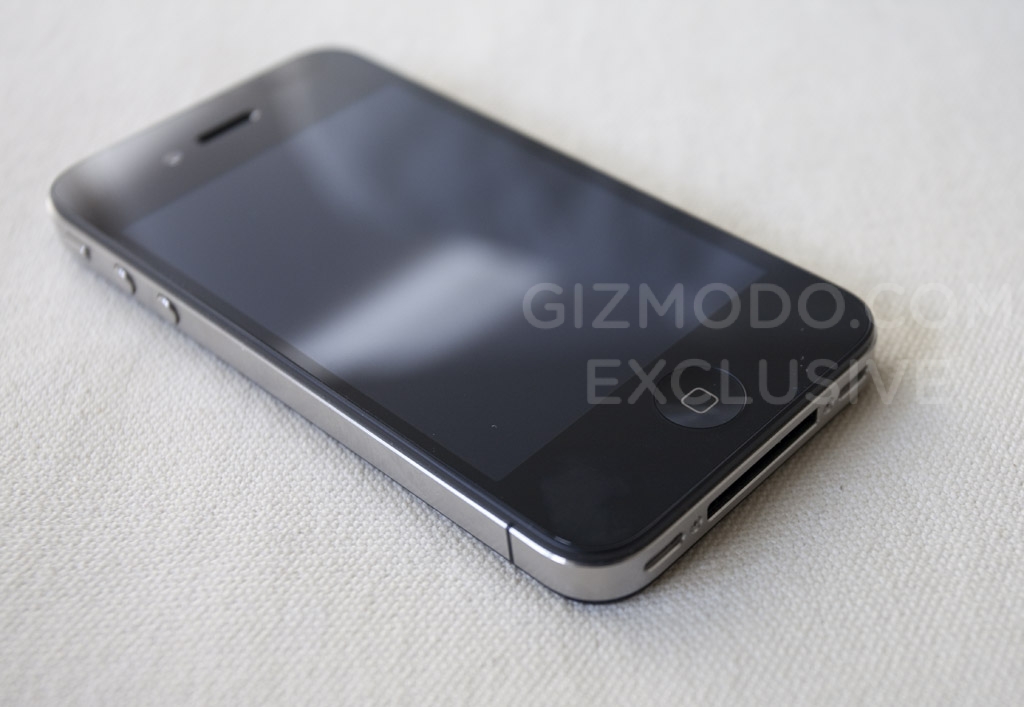 A few days ago, Gizmodo received the pictures of what was supposed to be the next iPhone. We see these all the time and when I read that this iPhone had been found in a bar in San Jose, I completely disregarded the rumor.

Gizmodo happened to actually get their hands on the device and decided to take it apart. Against all odds, it turns out that looking at the “guts” of the device, it seems extremely likely that this is indeed the next iPhone. 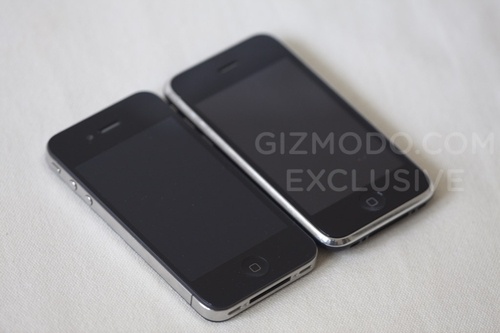 Why, will you ask, why should we believe this is the next iPhone and not some crap fake from China? Well, according to Giz, the proofs are pretty strong:

What’s new in this iPhone? 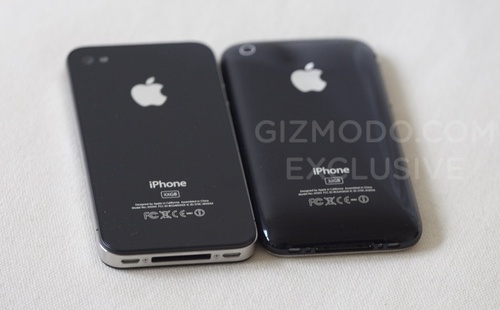 There is much more to it and I really suggest you check out Gizmodo‘s coverage for all the details, pictures and videos.

You know that I’m always tough on Apple, usually being really critical but if this is indeed the new iPhone, I believe it is going to blow our mind as Apple is finally giving us the hardware we’ve wanted for a while.