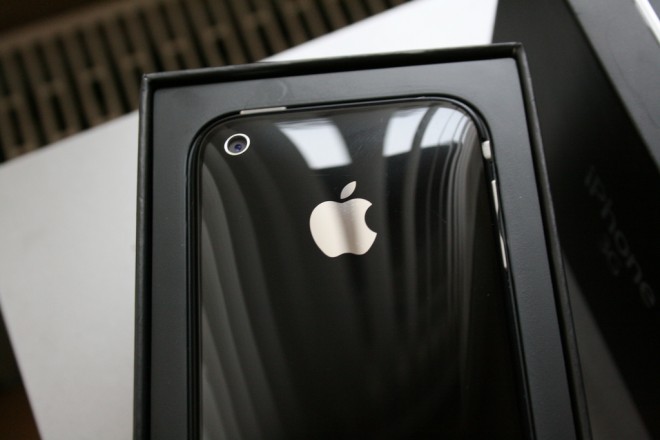 Rumors about the new iPhone are mounting as June quickly approaches us. June is the month Apple traditionally hosts the annual Worldwide Developer Conference in which announcements of release dates for gadgets and software is made. This year is a little different as rumors mount about iPhone going to Verizon later this year, ending the choke hold AT&T has had with the iPhone.

Business Insider reports that iPhone HD, as it’s currently dubbed, is slated to have twice the resolution of current iPhones checking in at 960 x 640 (compared to the current 480 x 320), a 1GHz processor and a front facing camera. There has also been mounting rumors that Apple will finally permit 3rd developers to hook into the multitasking API allowing 3rd party applications to run in the background.

Other sites have posted claims that iPhone HD will be a few millimeters longer. This may or may not be true but it is possible since the iPhone is purported to be developed for Verizon and Sprint, both use CDMA networks which may be a larger cellular chip.