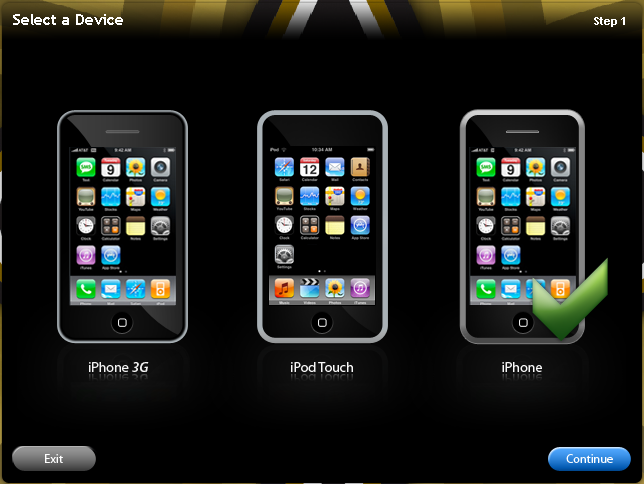 A new application called JailBird is about to come out, and the developer, difrnt, already talks about it as the replacement for WinPwn.

Jailbird is meant to be a replacement for WinPwn, this means unlike Quickpwn, you will be able to generate a Custom IPSW and change your partition size! Jailbird will support all 2.0 firmwares from 2.0 – 2.2 and will be the first GUI based pwnage tool for Windows that supports FW 2.2.

It was quite unclear to me what JailBird does so I emailed difrnt and asked what device it jailbreaks or unlocks and why would I use JailBird over QuickPwn.

Here is his reply:

Jailbird works like Pwnage-Tool just on the windows platform.

Unlike QuickPwn, Jailbird will be able to generate a custom IPSW (firmware) that when restored with iTunes will return a Jailbroken iDevice unlike quickpwn where you are required to restore the default firmware then “quickpwn it” to get a jailbroken device.

I look forward to the release of this new tool so I can try it out and see what it’s worth.