This review of the OrbLive [iTunes link] iPhone app is at least two weeks in the making.  As soon as I saw OrbLive in the App Store, I knew it had to have it.  OrbLive streams pictures, video, music and documents over your cellular or Wifi network.  But, the REAL gem of the app is its ability to stream LIVE television!  But, I had a couple of hurdles to overcome:

So, first I had to get a cable connection into my bedroom where my computer is.  I went to Radio Shack and spent $50 for a really good 4-way splitter (yes, we have a bunch of TVs in the house) and a really long cable.  That was the easy part.

Next, I went shopping for a new TV tuner card/MPEG-2 encoder.  I decided to play it safe and get hardware I knew for sure is compatible with Orb, the PC desktop software that streams media to your iPhone.  There was none in stock at the local stores, so I bought the WinTV-PVR USB2 off of eBay for $46.  It’s an external MPEG-2 encoder that can run more than $100.

After installing everything, I have to say that live streaming television iPhone through OrbLive is AWESOME!  The picture doesn’t looks as good as a digital copy of a movie on your iPod, but it’s quite good for streaming TV over 3G and Wi-Fi.

Here’s pictures I captured of live TV on my iPhone on 3G and Wi-Fi.  Can you guess which is 3G and Wi-Fi?: 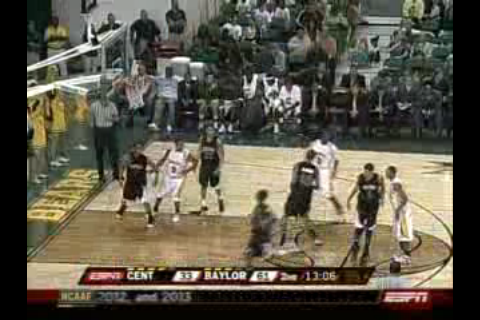 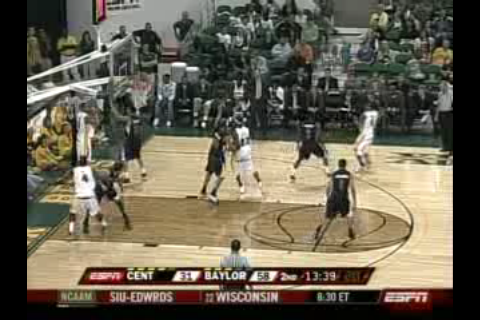 For the record, the top is Wi-Fi and the bottom is 3G.  I have heard on message boards that the Wi-Fi picture used to look better but I cannot confirm that.  Using EDGE for live television is not good at all.

To use OrbLive on the go, just make sure that your desktop PC running Orb is on.  If you have an external encoder/tuner you need to make sure that is on as well.  As far as I know, Orb does not make software for the Mac.

So, the money I spent on a cable connection, MPEG-2 encoder and a $9.99 app came out to a little more than $100.  Was it worth it?  I’d have to say that it’s a resounding YES!  But, like the MasterCard commercials, being able to watch your favorite live program on your iPhone when you’re away from home is indeed PRICELESS.