Apple takes user privacy very seriously, which one of the primary reasons why iPhone users see so many different prompts asking if they’d like to share their personal data with apps that request it. Among those is location, which some apps may require more than once with varying degrees of accuracy. 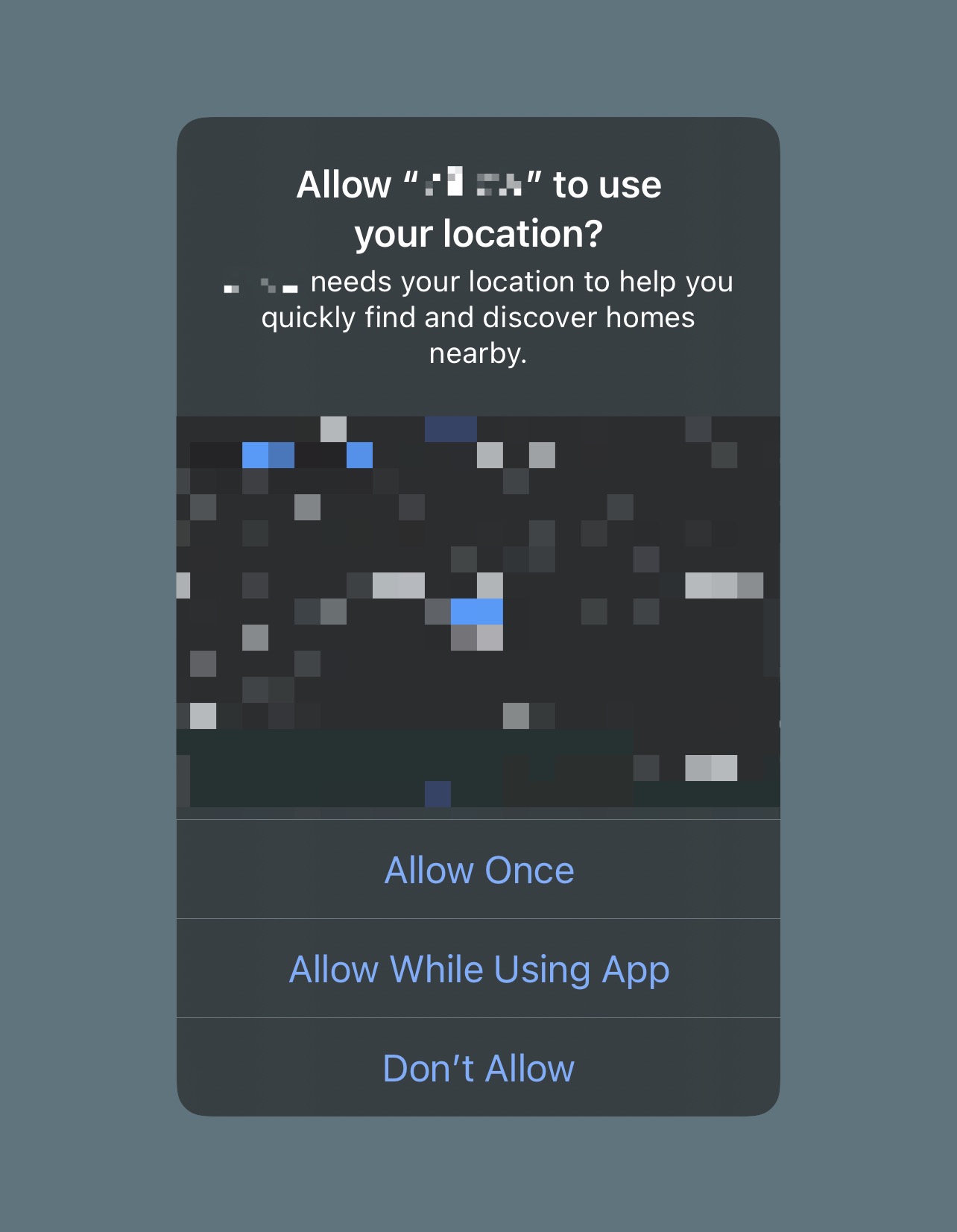 One option was noticeably missing from Apple’s iPhone location usage prompt, which you’ll find depicted above, is the ability to deny location access just once. Currently, the prompt only lets you allow your location once, allow only while using the app, or disallow altogether, but a new and free jailbreak tweak called DenyOnce by iOS developer Avangelista adds a new option to ignore an app’s location access request just one time so that it will prompt you again in the future. 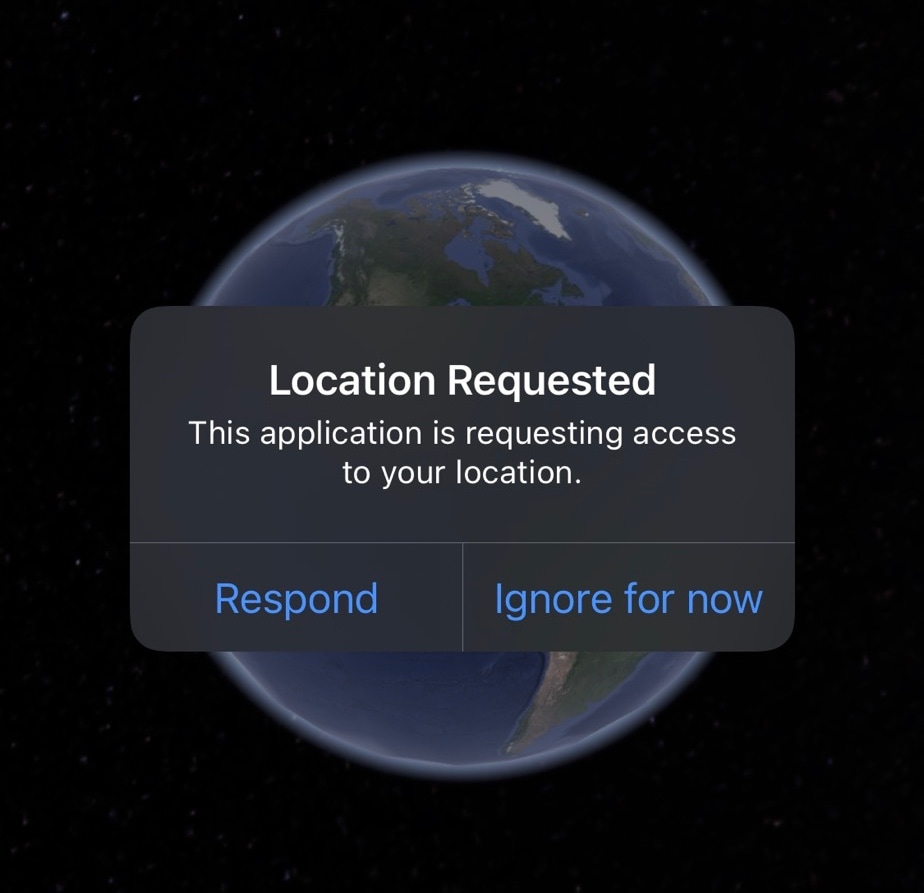 The niche situations where this option would be helpful come up more times than I can count on one hand, so I’m rather excited about this tweak. And I’m not the only one; DenyOnce was created all because of a request thread posted to /r/jailbreak just last night by Reddit user burkybang.

According to the developer’s own comments in the DenyOnce release post on /r/jailbreak, the tweak was “thrown together very quickly” and has “room for improvement” as far as the UI is concerned. We tend to agree with that notion, as we wish there was an option added to Apple’s native location service request menu that literally says “Deny Once” instead of a separate pop-up window. Still, though, the tweak does what it’s supposed to do.

DenyOnce is available from a Google Drive link provided by the developer and can be installed manually with Filza or a supported package manager app, such as Sileo. The tweak appears to support jailbroken iOS 14 devices.

Do you think this is a good idea, and would you like to see the UI refined further? Be sure to let us know in the comments section down below.